Mischief Theatre are to present Magic Goes Wrong created with magic legends Penn and Teller at the Vaudeville Theatre, London from December 2019. 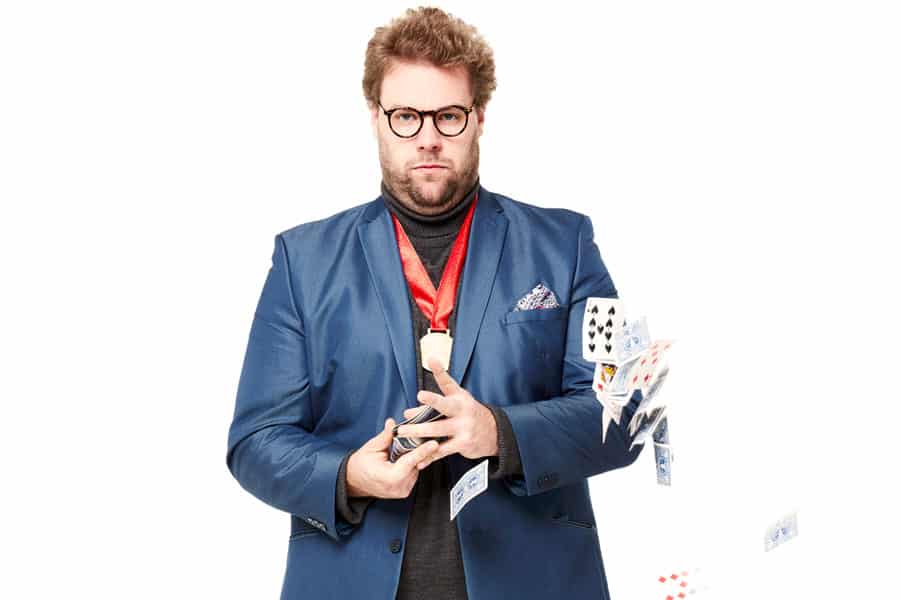 Mischief Theatre have announced that they are to present Magic Goes Wrong, created with Penn and Teller as part of their year-long residency which will see three new productions presented at the Vaudeville Theatre which commences with Groan Ups in September 2019.

When a hapless gang of magicians present a charity event things go terribly wrong. As the accidents spiral out of control, so does their fundraising target.

Henry Lewis, Artistic Director of Mischief Theatre, and Jonathan Sayer, Company Director of Mischief Theatre, said ‘We can’t believe we’re getting to work with the iconic Penn & Teller for Magic Goes Wrong. The next Goes Wrong show has been a long time coming so we can’t wait for audiences to join the original Mischief company at the Vaudeville for what we’re sure will be an evening full of surprises – mainly for us and the stage management!’

Teller, said ‘When our own magic has gone wrong, we were miserable, but when it’s somebody else, it’s hilari-ous, so this seems like the perfect project for Mischief and us. We’re huge fans of theirs, so collabo-rating with them was a privilege and an astonishment. Any idea we’d pitch them, right on the spot they’d turn it around and make us double over laughing. We’re very proud of the results and hope you enjoy the show.’

J.J. Abrams, said ‘I am a nearly life-long fan of Penn & Teller and working with the Mischief Theatre Company has been pure joy. I expect all that to change with this new production.’