Full casting has been announced for Peaky Blinders: The Rise at the Camden Garrison opening Friday 24 June 2022. 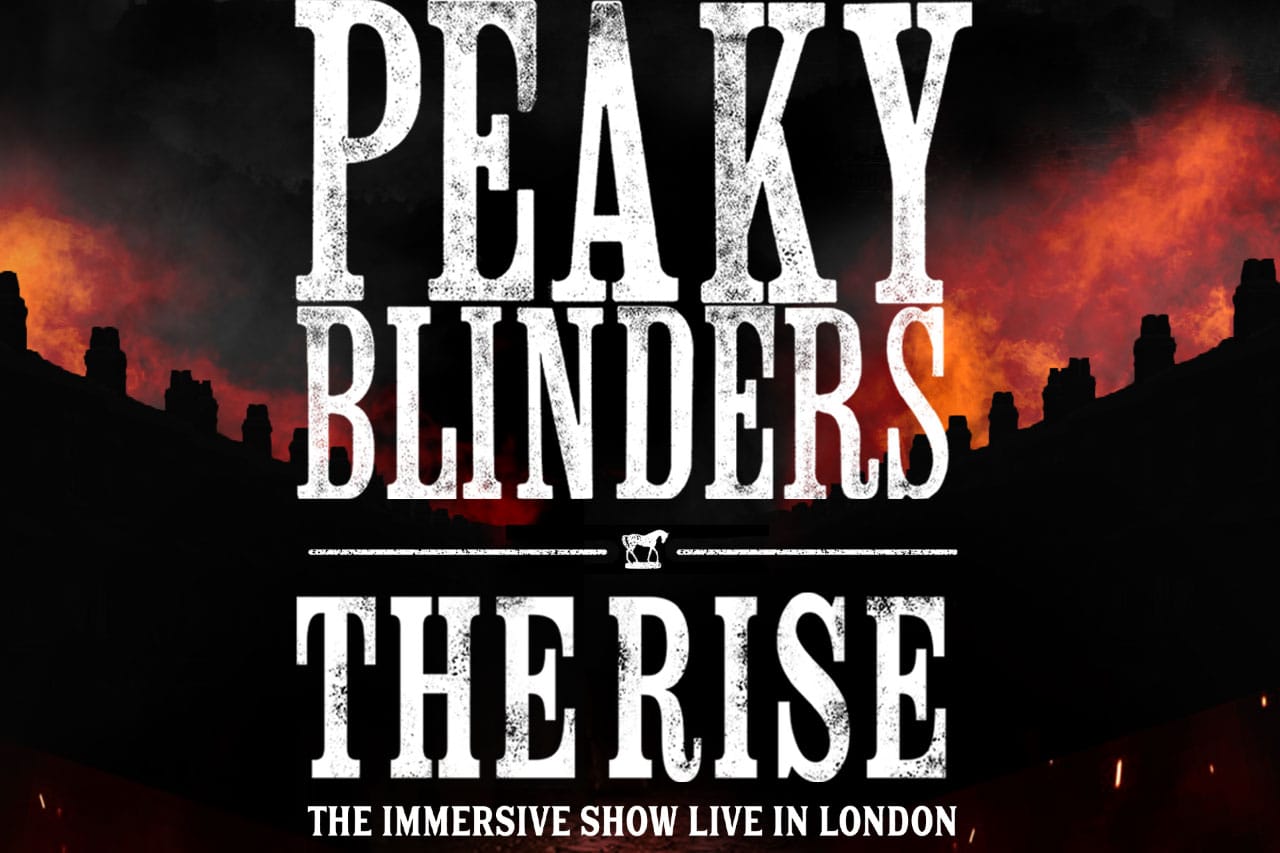 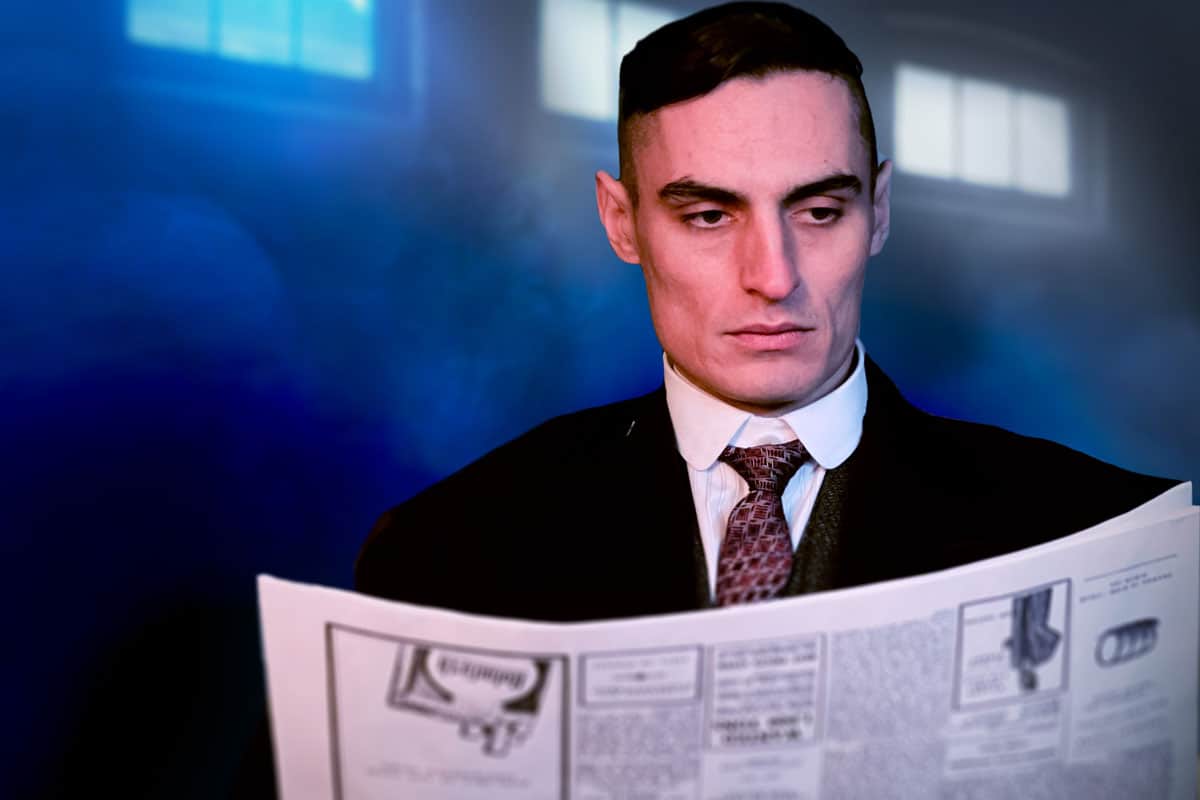 WHAT IS PEAKY BLINDERS ABOUT?

1921, London. Tommy has taken the northern racecourses and eliminated his opponent, Billy Kimber. He now has his sights set on a London expansion…

With the approval of north London kingpin, Alfie Solomons, Tommy personally invites you to a family meeting at the Shelbys’ Camden warehouse. Tommy has a plan that could prove lucrative for everyone, and it promises to be a night of celebration.

Whether you kick back in the Camden Garrison Pub with Arthur, advise Tommy on his business affairs in his office, or conspire with the Italians in the Eden Club, how the family meeting goes is for you to decide. However, you must keep your eyes open and your ear to the ground, Tommy’s enemies are closer than you think, and they may want to make you an offer you’ll find hard to refuse.

But before you choose where your loyalties lie, get suited and booted ready for a night with the Peaky Blinders at the Camden Garrison. With three possible narrative outcomes, your decisions have consequences and directly affect the rise or the fall of the Shelby family.

Peaky Blinders: The Rise is an immersive theatrical show that places audiences in the heart of one of the world’s most popular TV series. Presented in collaboration with Peaky Blinders creator Steven Knight and Caryn Mandabach Productions, you are invited to get dressed up and fully immersed in Tommy Shelby’s world. As the story unfolds you will experience live sets, unmissable character interactions, competitive game play and ultimately determine whether Tommy Shelby and his family succeed in their ambition to take London.

Peaky Blinders: The Rise  is directed by Tom Maller, who is also Creative Director, set and costume designs are by Rebecca Brower, with a script by Katie Lyons, music by Barnaby Race, lighting design by Terry Cook for Woodroffe Bassett, sound design by Luke Swaffield for Autograph, dramaturgy by Raphael Martin, the Associate Director is Elena Voce and the Vocal and Accent Coach is Sarah McGuinness.

Peaky Blinders: The Rise – a new immersive show for London this Summer

ALSO ON STAGE THIS SUMMER