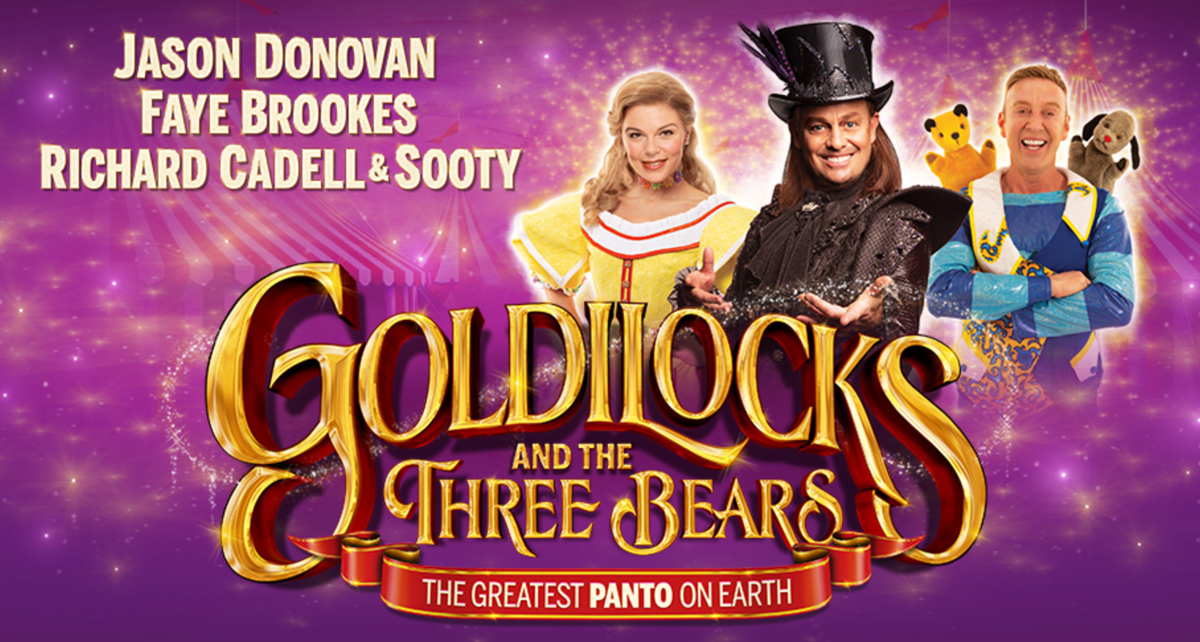 Actor, singer and television star Jason Donovan will lead the cast in this year’s magical pantomime, alongside Coronation Street and musical theatre star Faye Brookes, with the triumphant return of Richard Cadell & Sooty in Goldilocks and the Three Bears.

With sets and costumes from The London Palladium, Goldilocks and the Three Bears follows Dame Betty Barnum and her daughter Goldilocks, who are battling to save their circus from the Evil Ringmaster who is intent on stealing their three loveable bears and leaving them in ruin.

Jason Donovan plays the Evil Ringmaster following his successful panto season at Birmingham Hippodrome, with Faye Brookes playing the title role of Goldilocks. Sooty will play himself with Richard Cadell as his best friend Joey the circus clown and Adam Strong will be making his dame debut as Dame Betty Barnum.

For three weeks only, the theatre will be transformed into a sensational circus, where everything is possible, and anything could (and will) happen. 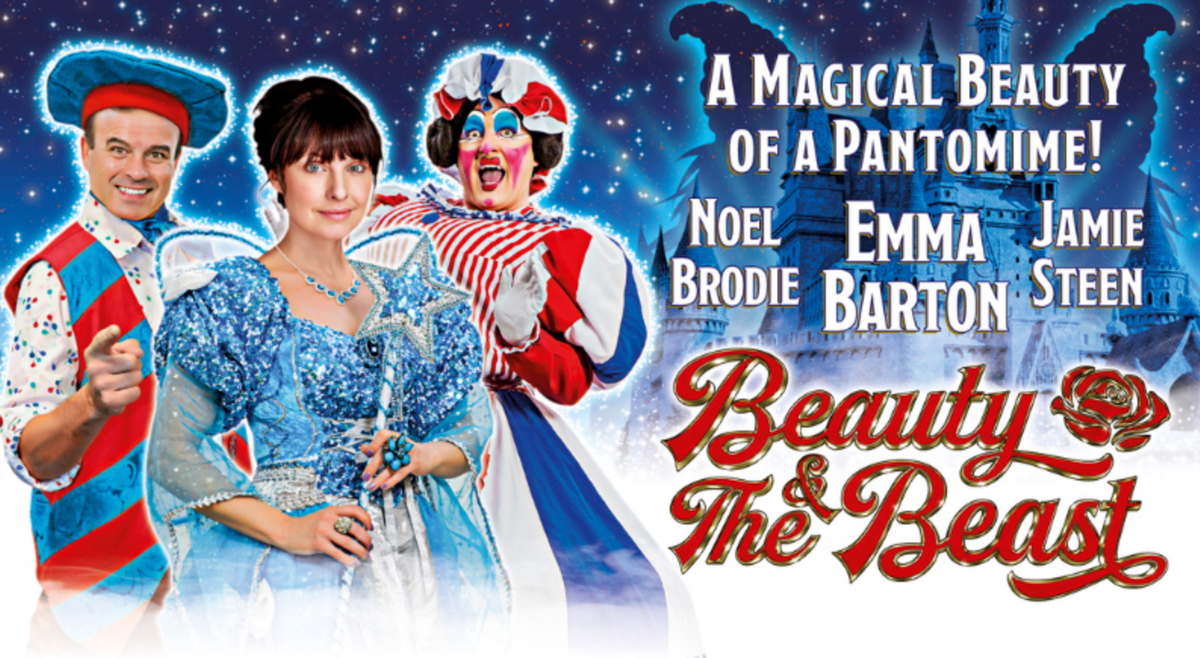 One of the most popular fairy tales of all, Beauty & The Beast is the story of Belle who finds herself imprisoned in an enchanted castle by a prince who has been transformed into a hideous beast by an evil sorceress.

Can Belle see beyond the beast’s appearance and fall in love with her captor? Will the beast return to the world he once knew and win the hand of the girl who has melted his heart?

You shall go to the ball as the classic rags to riches fairy-tale comes to life.

Packed with traditional pantomime fun, Cinderella has plenty of songs, laughter and more magic and sparkle than you can shake a wand at.

Tyger is well known to TV audiences and appeared alongside Hugh Dennis, Claire Skinner and Samantha Bond in five series of Outnumbered  between 2007 and 2014, as well as all five seasons of Cuckoo – BBC Three’s most-watched comedy – with Greg Davies and Helen Baxendale from 2012 to 2019.

The clock has started ticking. Book your tickets today for this fast-paced, fabulous fairy tale of a ride.

BACK TO PANTOMIME GUIDE HOMEPAGE