Casting has been announced for the first revival in decades of Terence Rattigan’s While The Sun Shines at the Orange Tree Theatre, Richmond. 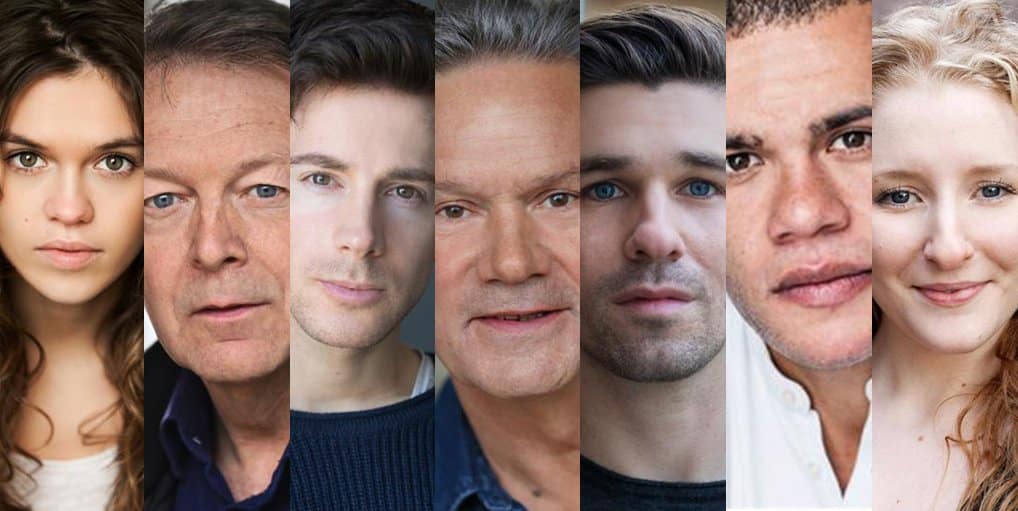 Orange Tree Artistic Director Paul Miller directs the first major London production in a generation of Terence Rattigan’s Blitz-set comedy While the Sun Shines. It follows his acclaimed production of Rattigan’s French Without Tears, which played two sold-out runs at the OT before touring across the country.

On the eve of his wedding, the young Earl of Harpenden – Bobby to his friends – has offered his room to Joe, an American soldier he drunkenly met the night before. When Bobby’s fiancée Lady Elizabeth turns up, Joe makes a move, thinking she must be Bobby’s ex, the wonderful Mabel Crum. But a Free French lieutenant also has eyes for her… And to complicate matters, Bobby’s future father in law turns up too.

London in the Blitz, and identities get confused: time to make hay…

The first major London revival of this delectably charming comedy in decades. Rattigan’s greatest hit played for over 1,000 performances in the West End when it opened in 1943. A hugely significant 20th-century dramatist, his plays include The Deep Blue Sea, After the Dance, Separate Tables, The Browning Version, The Winslow Boy and Flare Path.

WHILE THE SUN SHINES TICKETS

Otherwise, please click here to continue to the Orange Tree Theatre...
x
Send this to a friend