A new digital platform for artists and audiences has been set up by Omnibus Theatre in south London, launching with a live recording of coming-of-age comedy-drama Dem Times. 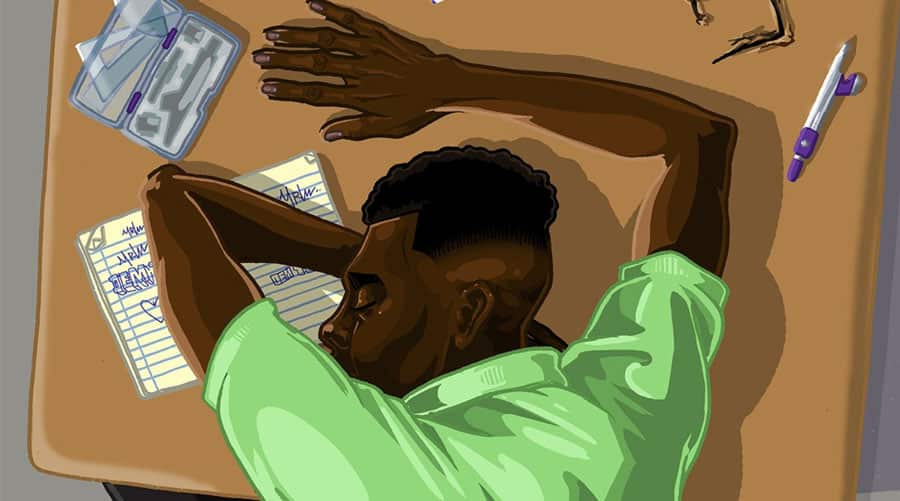 Each week a different artist will showcase work designed or adapted to be enjoyed from home, ranging from YouTube videos and Instagram TV to podcasts and live interactive broadcasts.

The first piece of work is Our Day’s young adult comedy-drama Dem Times – a podcast serial that is recorded in front of a live audience. Created and written by Jacob Roberts-Mensah and Rhys Reed-Johnson, it follows the re-education of British-born troublemaker Samuel Adjei in a Ghanaian boarding school.

The first episode, which was recorded live at King’s Place last year for the London Podcast Festival, is available at omnibus-clapham.org as a podcast and video. Future live recordings were due to include one at Omnibus Theatre on 10 July.

The last Tuesday of each month will be dedicated to Engine Room, Omnibus Theatre’s scratch programme, providing a chance to catch dynamic and talented theatre makers presenting daring, new work in the first stages of development.

From Monday 13 April, Omnibus Theatre Online will also feature a Young People hub where you can download two new activity packs each week for young people to polish up on their drama skills and have some creative fun in the process.