Initial casting has been announced for the West End transfer of the critically acclaimed production of Rodgers and Hammerstein’s Oklahoma! 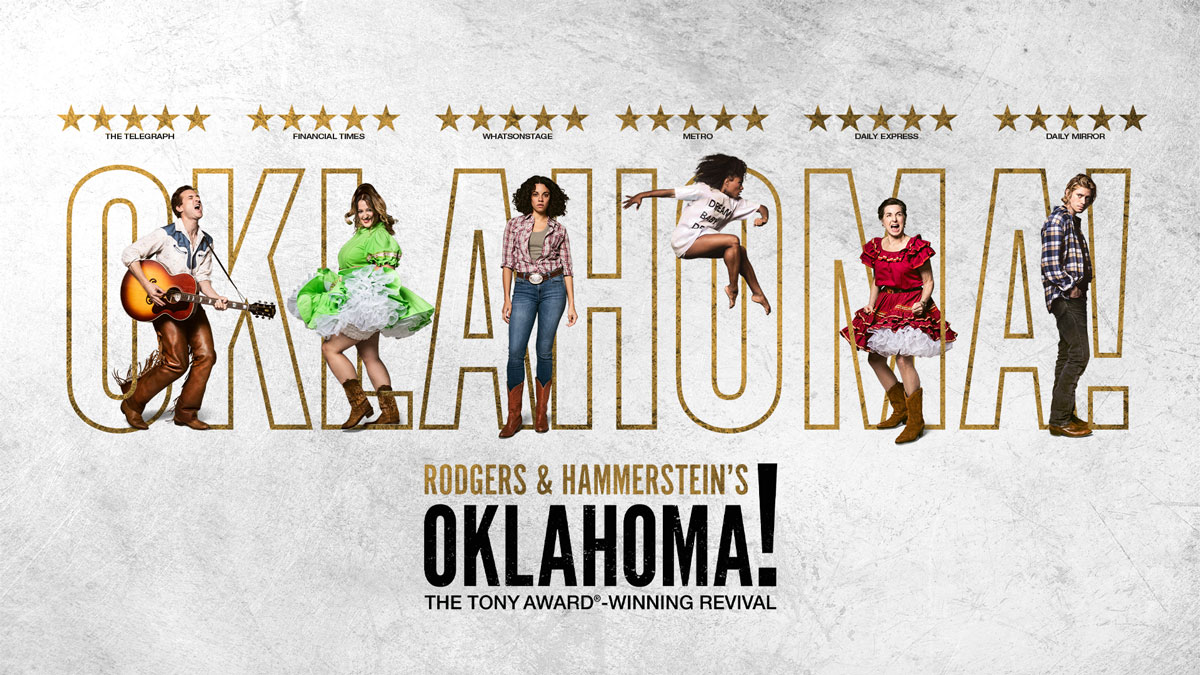 The production will open at Wyndham’s Theatre on 28 February 2023, with previews from 16 February, and run until 2 September 2023. The production is currently nominated for four Evening Standard Awards, including for Best Musical, Best Director and Best Musical Performance for Vaill.

Forget what you think it is… this is Rodgers & Hammerstein’s Oklahoma! as you’ve never seen it before – re-orchestrated and reimagined for the 21st century. Winner of the Tony Award for Best Musical Revival, Daniel Fish’s bold interpretation recently enjoyed a sold-out run at the Young Vic following sold-out runs in New York and across the U.S. on tour.

BOOK TICKETS FOR RODGERS AND HAMMERSTEIN’S OKLAHOMA! AT WYNDHAM’S THEATRE

Good To Know
The production contains haze, smoke, and loud gunshot effects, there are also blackouts and flashing video images. The show contains disturbing themes including mention of suicide and an implied act of sexual assault.
Corn, corn bread and eggs are handled and consumed on stage during the show.

Suitable For Children
Recommended for children aged 12 and up.
Everyone, regardless of age, must have their own ticket to enter the theatre. Children under the age of 16 must be accompanied by and sat next to a ticketholder who is at least 18 years old. Children under the age of 4 will not be admitted. Latecomers may not be admitted until a suitable break in the performance. You may not bring food or drink purchased elsewhere.