Nottingham Playhouse has announced that they will re-open this Summer with Jenna Russell starring in Pam Gems’ Piaf. 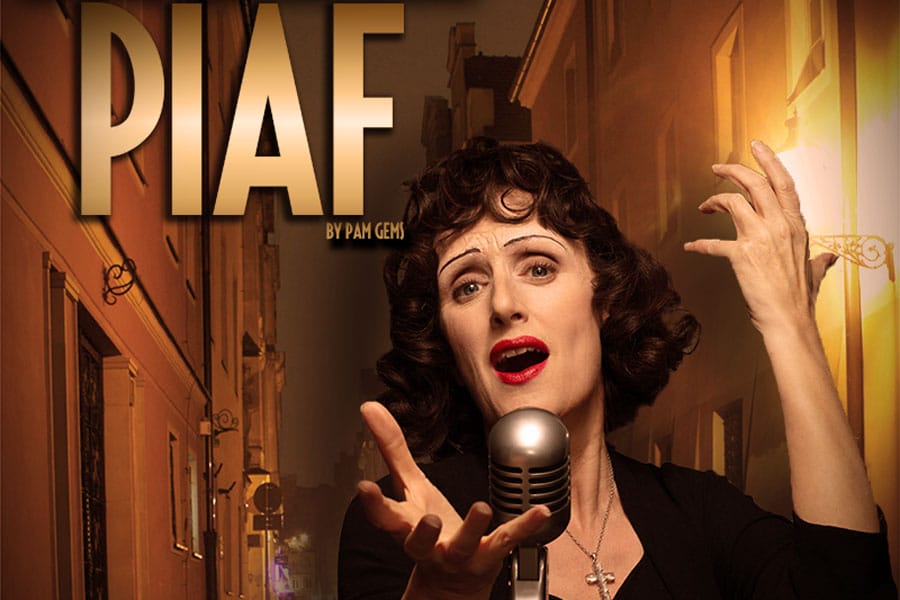 Nottingham Playhouse has announced that Piaf – starring Jenna Russell – will finally be performed this summer as theatres begin to reopen across England.

Previously due to take place in the summer of 2020, Pam Gems’ Piaf – a Nottingham Playhouse and Leeds Playhouse co-production – tells the extraordinary life story of the sensational, world-renowned singer Edith Piaf. Her most famous songs include La Vie en Rose and Je Ne Regrette Rien, though the international star began her life singing on the streets of Paris.

Tony-nominated and Olivier Award-winning actress Jenna Russell (EastEnders, BBC, Sunday in the Park with George, Wyndham’s Theatre) has been confirmed to take the title role. Further casting for the production will be announced at a later date. Piaf will be directed by Adam Penford (Holes, An Enemy of the People, The Madness of George III).

Adam Penford, Artistic Director at Nottingham Playhouse, said: “We are thrilled to announce that Piaf will finally be performed this summer. Edith Piaf’s life was shocking, hilarious and heart-breaking, she lived life to the full. The life-affirming story, combined with those iconic songs, makes for an unforgettable, celebratory night of theatre – which is exactly what we want to give people on their first visit following the pandemic.”

Piaf opens at Nottingham Playhouse Friday 2 July and plays to Saturday 17 July 2021 with a press night on Tuesday 6 July 2021. Leeds Playhouse’s performance dates will be confirmed later this spring.

Nottingham Playhouse will also transform its auditorium into a Parisian bar, with the opportunity to book cabaret-style seating. It will sell seats based on Government plans to lift compulsory social distancing in June. However, if official advice changes, necessary adjustments will be made: the safety of audiences and the Playhouse team remains a top priority. For those seeking additional reassurance, Nottingham Playhouse is guaranteeing that certain performances will remain on a socially distanced seating plan, irrespective of Government plans. These are Thursday 8 July, 1 pm and Tuesday 13 July, 7.30 pm. Piaf will also be live-streamed for audiences at home on Wednesday 14 July, 7.30 pm.