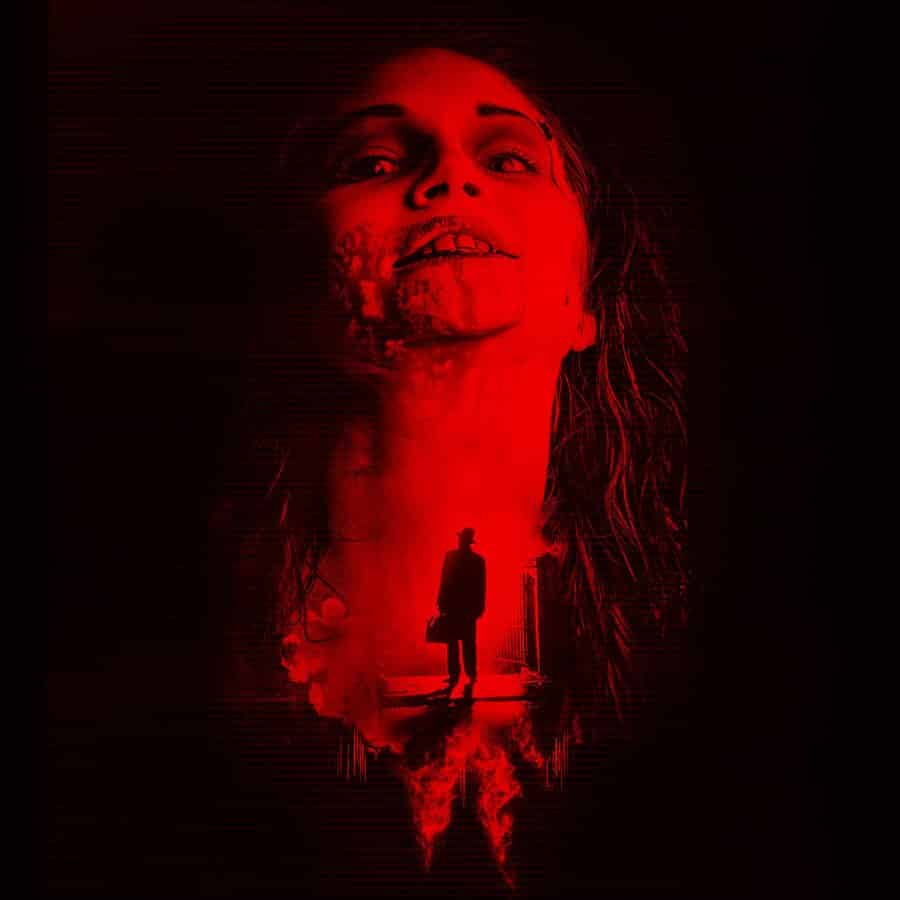 Sean Mathias is to direct a new stage production of the cult horror novel The Exorcist which will run at the Phoenix Theatre from 20 October 2017 to 10 March 2018.

This unique stage experience has been adapted for the stage by John Pielmeier based on William Peter Blatty’s best-selling novel.

Considered by many to the scariest movie of all time, the motion picture was no stranger to controversy when it had its original cinema release in 1973. The film would go on to win two Academy Awards and became on of the top ten highest grossing films of all time – despite reports of petrified audiences passing out.

When the medical profession fails to provide answers to young Regan’s strange symptoms her desperate mother Chris turns to a local priest for help. But before Father Damien can tackle what’s before him, he must overcome his own shaken beliefs, as this fight is for more than just one girl’s soul…

The Exorcist will be directed by Sean Mathias, designed by Olivier Award-winning Designer Anna Fleischle with lighting by Tim Mitchell and sound design by Adam Cork and illusion design by Ben Hart.

Tickets go on sale tomorrow but readers of BritishTheatre.com have access to an advance booking period through our friends at Love Theatre.