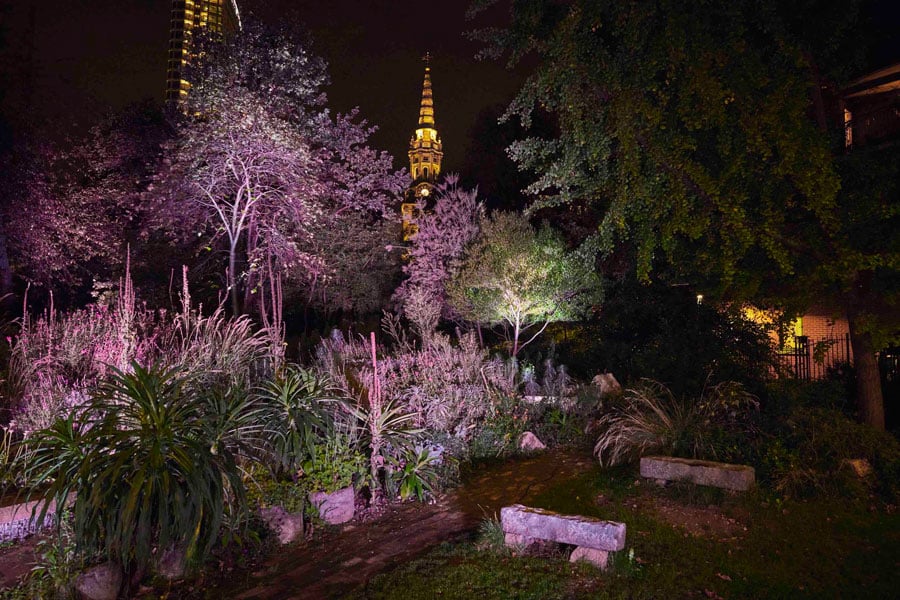 The festival’s organisers aim to raise £5,000 to support the community-run garden that dates back over 30 years. The plan is for the Phoenix Garden to grow into an accessible creative hub with a coffee shop, events with a community focus and more regular opening hours. At present, the venue is open just three hours a day and has a shortage of volunteers.

The new Stacey Street building, with a glass wall overlooking the garden, is a wheelchair-accessible space with seating for 60 plus under-floor heating and mood lighting. The garden is owned by Camden Council but run via a charity by volunteers and trustees.

Christmas at The Phoenix Garden will feature a fully operational bar which will open 30 minutes before showtime and close straight after each performance. Attendees will receive full access to the nearby Phoenix Arts Club.