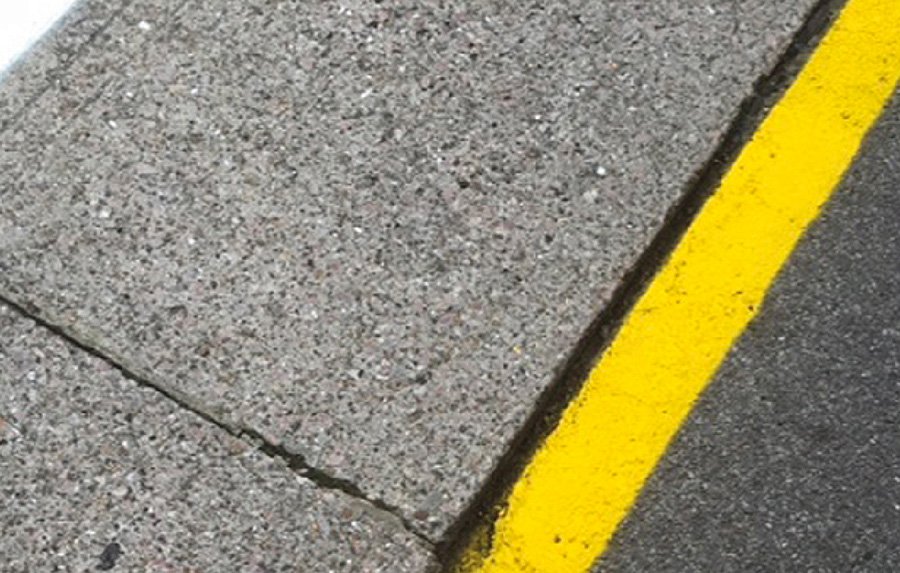 Every 31 hours, someone takes their  own life on the railways in the  UK rail network. It is ten times more likely to be a man.

John, Doug, Ste and Neil work on the railways. They won’t sell you a ticket and they don’t drive a train… 31 Hours is the story of four men who clean up the aftermath of rail suicides. It is about the slippery reality of mental health and the inability to communicate issues. Writer Kieran Knowles (Operation Crucible) skilfully interweaves the story of the men who clean up after incidents with those who are driven to take such desperate measures. It is an analysis of the choice and an exploration of the consequences.

Filled with humour and humanity it explores four men’s inability to talk about their emotions and the consequence of their silence.

31 Hours is produced by W14Productions and will be directed by Abigail Graham.  Casting is to be announced.