New musical comedy H.R.Haitch by Luke Bateman and Maz Evans comes to the Union Theatre in May for a limited season. 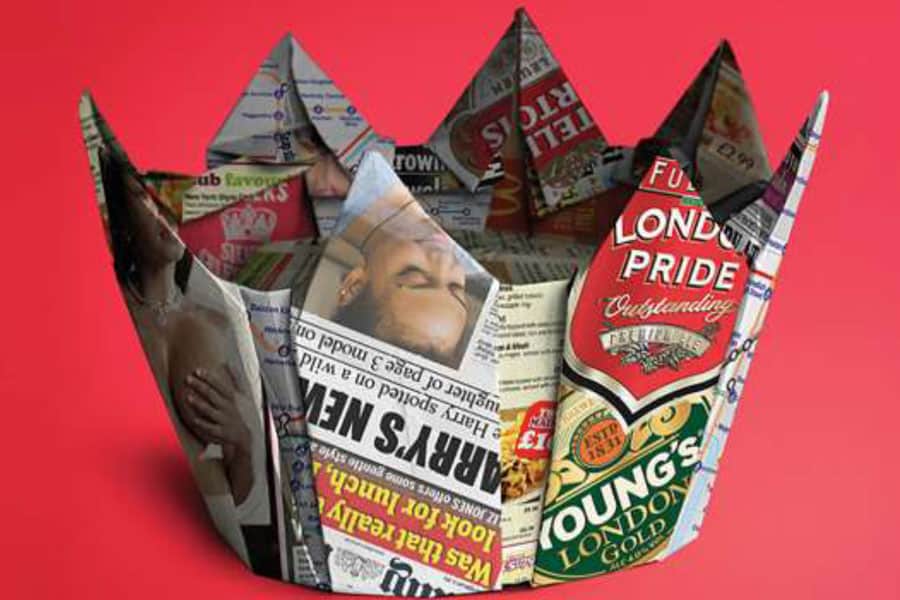 Following a successful concert version presented as part of Iris Theatre’s Workin Process scheme H.R.Haitch has been freshly re-imagined as a full-length musical.

First written in 2015, this show began as a piece of pure fiction but it now pertinently reflects the current excitement surrounding the royal family and coincides with this year’s royal wedding.

It’s 2011 and feisty east ender Chelsea’s future is bright. She has a new man and there’s a new progressive Prime Minister to light the days ahead. The media can stick their obsession with the identity of Prince Albert – the secret royal who’s been in hiding for 20 years. However Bertie has something big to tell Chelsea. He’s down on one knee but it’s not a ring he has in store.. it’s a crown. And Chelsea will soon discover that travelling from Barking to Buckingham Palace takes more than a topped-up Oyster Card.

Director Daniel Winder comments, H.R.Haitch is a real culmination of all the new musical theatre development we do at Iris Theatre which often flies under the radar. We first introduced Luke and Maz to one another as part of the Workin Process scheme and ended up commissioning them to write the show after they won three awards at our competitions. To be able to bring that musical forward from the 2015 showcase to a full production is so exciting – especially now in the light of current affairs!