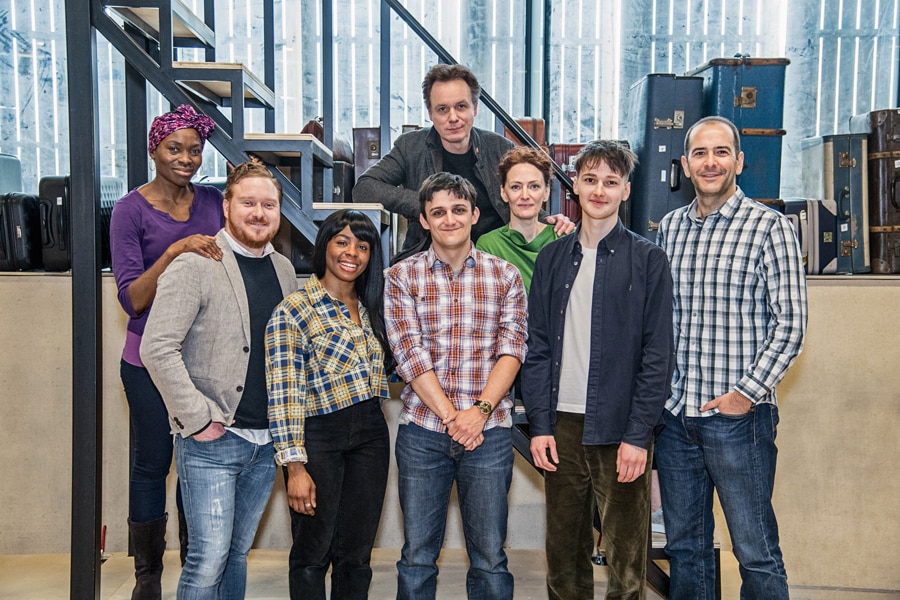 New casting has been announced for Harry Potter and the Cursed Child at the Palace Theatre. The new cast members start performances on 23 May 2018.

VISIT THE WEBSITE FOR HARRY POTTER AND THE CURSED CHILD