New cast details have been announced for the award-winning British musical Everybody’s Talking About Jamie now playing at the Apollo Theatre, London. 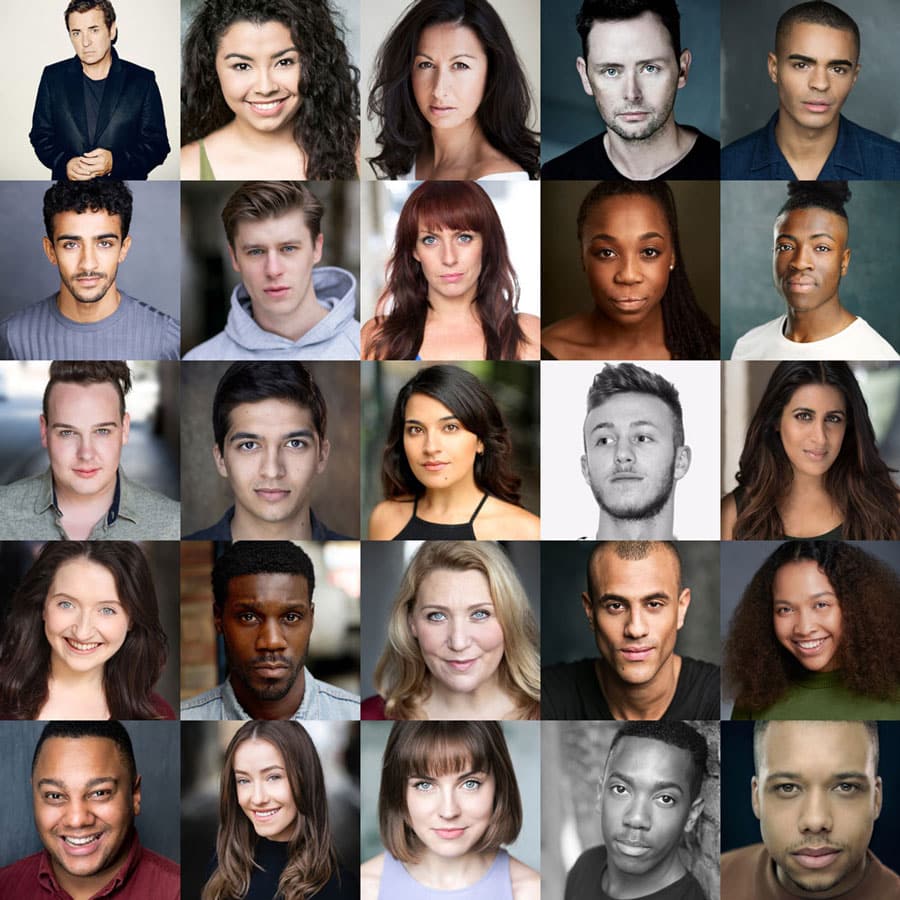 Everybody’s Talking About Jamie opened at the Sheffield Crucible in 2017 and is now playing at the Apollo Theatre in the West End, currently booking until 28 September 2019. As well as receiving 5-star reviews, Everybody’s Talking About Jamie has won 7 major theatre awards, including the UK Theatre and What’s On Stage Awards for Best New Musical and the Attitude Culture Award 2017, and was nominated for 5 Olivier Awards.

The new cast of Everybody’s Talking About Jamie has just been announced with Hayley Tamaddon (Coronation Street) will be stepping into the role of Miss Hedge, Sejal Keshwala will join the company as Ray, and Sabrina Sandhu will be playing Pritti Pasha from 28 January 2019. They will join the previously announced Layton Williams who takes over the role of Jamie New and Shane Richie who will play Hugo/Loco Chanelle.

The show is currently booking until 28 September 2019.

Read our review of Everybody’s Talking About Jamie