Catfish the Musical is a new contemporary show with an electric cast album many are describing as the next big thing! 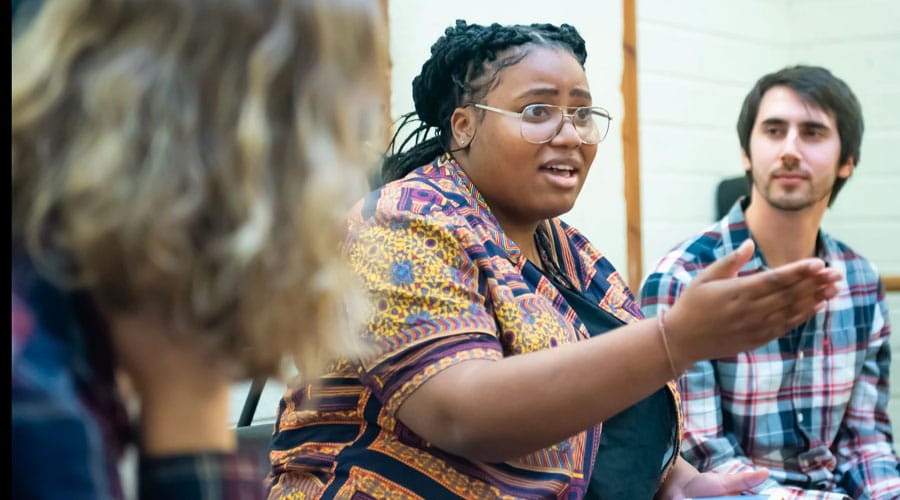 Created by two strangers Willy Mukendi and Joseph Purdue, Catfish was conceived over the internet. The two creatives met for the first time on day one of a two-day intensive rehearsal. Made up of a cast of rising stars, this show aims to create a space in the industry for new work, performers and creatives. 17 West End Stars united during lockdown to lend their platforms to this musical in a series titled “WestEndCoversCatfish”. Stars such as Alice Fearn, Laura Baldwin, Luke Bayer and more can be found on YouTube ‘Catfish the Musical’ performing covers of the album. First-listen reaction videos can be found all over YouTube with international vloggers showing their love for the album all over the world.

Catfish the Musical: In Concert will be taking place September 19th at 8pm for a one night only concert at London’s Turbine Theatre, produced by Paul Taylor-Mills. A brand-new British show with a line-up of rising talent has succeeded in quick sales with over 60% of tickets sold in under two days. This show may lead to the marathon of spaces for new work in the rebuilding of the industry.

Catfish is available to listen to through most online music services.