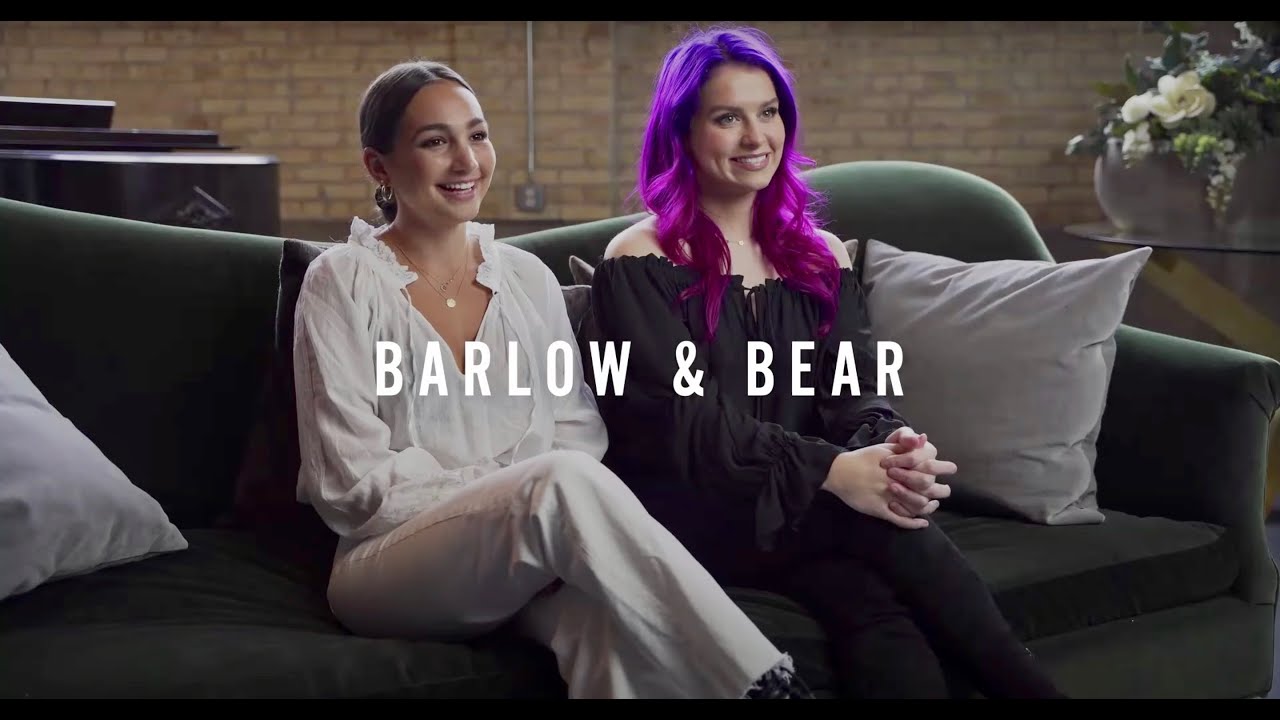 Billboard has reported that streaming service Netflix is suing Abigail Barlow and Emily Bear for blatant infringement of the company’s rights to the popular period drama Bridgertonwith their Unofficial Bridgerton Musical.

Netflix filed a complaint on Friday 29 July 2022 in D.C. Federal Court claiming the duo of piggybacking on “the creative work and hard-earned success” of hundreds of artists and staffers behind Bridgerton – using the company’s copyrights and trademarks without permission to build a “brand for themselves.”

“Netflix owns the exclusive right to create Bridgerton songs, musicals, or any other derivative works based on Bridgerton,” the company wrote. “Barlow & Bear cannot take that right—made valuable by others’ hard work—for themselves, without permission. Yet that is exactly what they have done.”

The musical which launched on TikTok was released as an album and won the 2022 Grammy Award for Best Musical Theatre Album.

“When asked directly, Netflix told Barlow & Bear, time and time again, that such works were not authorized,” the company wrote. “Despite their assurances to the contrary, Barlow & Bear are now claiming carte blanche authorization to profit from Netflix’s protected intellectual property in whatever way they see fit.”

“The live show featured over a dozen songs that copied verbatim dialogue, character traits and expression, and other elements from Bridgerton,” Netflix wrote. “Throughout the performance, Barlow & Bear misrepresented to the audience that they were using Netflix’s Bridgerton trademark ‘with permission,’ while Netflix vigorously objected.”

“Barlow & Bear’s conduct began on social media, but stretches ‘fan fiction’ well past its breaking point. It is blatant infringement of intellectual property rights. The copyright and trademark laws do not allow Barlow & Bear to appropriate others’ creative work and goodwill to benefit themselves.”

The lawsuit comes after sold-out performances at the Kennedy Centre and planned performances around the world including concerts at the Royal Albert Hall in September.

Barlow and Bear have not made comment at this stage.