Leading musical theatre stars are lining up for an evening of live music with a 32-piece orchestra in London and Yorkshire this summer. 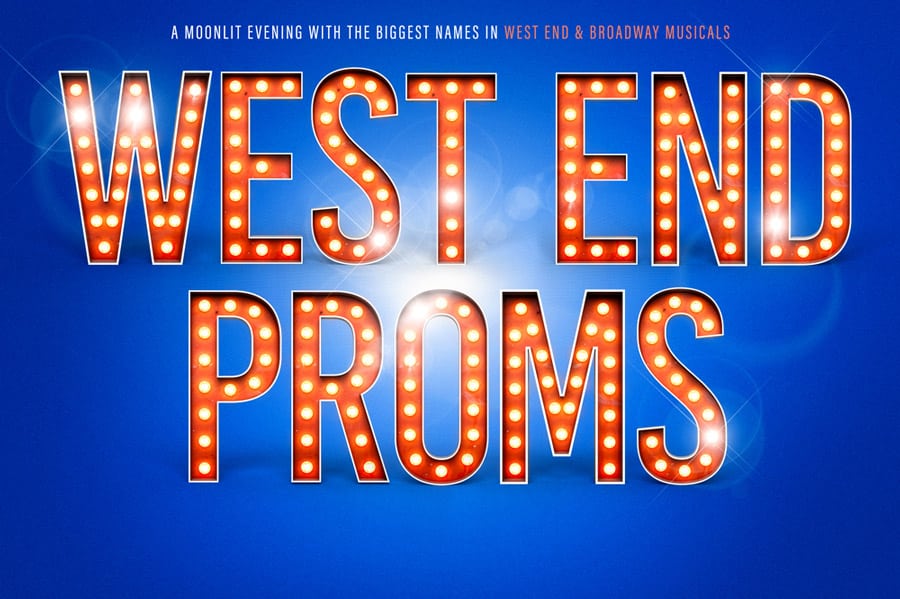 West End Proms will take place at London’s Greenwich Music Time on 4 July and Scarborough Open Air Theatre on 5 July, 2019. The shows feature songs from seven decades of popular musical theatre from Les Misérables and Phantom of the Opera to Wicked, The Greatest Showman and Dear Evan Hansen.

Director Peter Taylor said: “This is the first time we’re bringing West End Proms to London and Scarborough and it’s going to be an incredible evening. This is more than a concert; it’s a show worthy of the West End and Broadway. We’ve brought together some of the world’s most beautiful voices complete with a stunning live orchestra. It will be an extraordinary night.”

London’s Greenwich Music Time series of concerts take place from 1 to 7 July against a backdrop of the Old Royal Naval College, the Thames and the London skyline. Cliff Richard, Paul Weller and Groove Armada are among the names already confirmed for this year’s bill.

Tickets go on sale at 9am on Friday, 29 March, from www.cuffeandtaylor.com.