Amour – a musical fantasy about daring to dream and the power of self belief which recieved five Tony Award nominations will recieve its UK Professional premiere at Charing Cross Theatre . 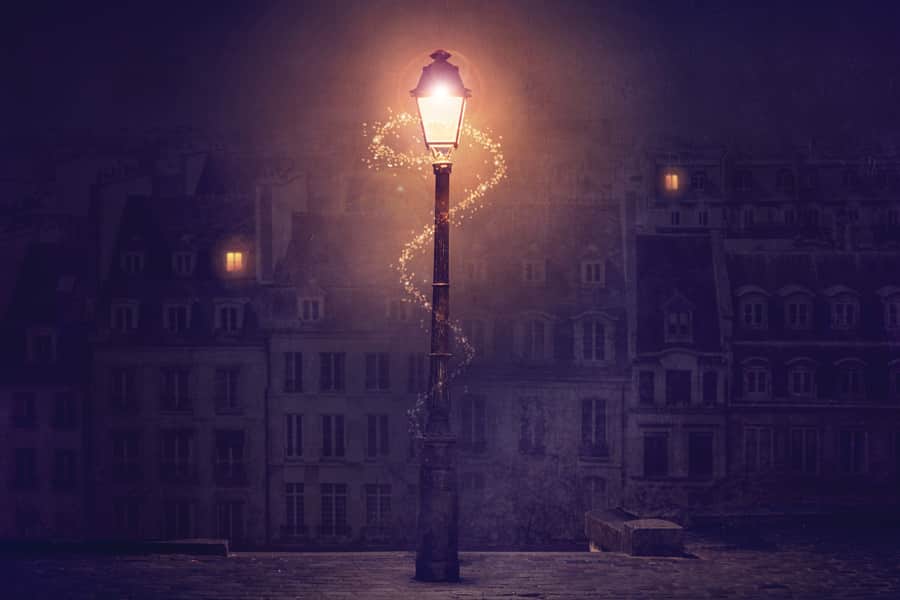 Amour, a musical fantasy about daring to dream and the power of self belief, has music by multi award-winning Michel Legrand with English lyrics by Jeremy Sams (from the original French by Didier Van Cauwelaert). Adapted from the 1943 short story Le Passe-Muraille by Marcel Aymé, Amour opened on Broadway in 2002 and was nominated for five Tony Awards, including Best Musical will get its UK professional premiere at London’s Charing Cross Theatre from 2 May to 20 July 2019.

Paris, 1950 – a shy, unassuming civil servant, Dusoleil, lives alone and works diligently in a dreary office. To pass the time, he writes letters to his mother and daydreams about the beautiful Isabelle, who is kept locked away by her controlling husband. When Dusoleil miraculously gains the ability to walk through walls, he not only begins to lead a double life, stealing from the rich and giving to the poor to right the wrongs of his war-impoverished Parisian neighbours, but also gains the self-confidence to woo Isabelle and, just for a while, live the life he has always longed for.

Michel Legrand, who sadly passed away, aged 86, on 26 January 2019, was predominantly a jazz musician and film composer with 200 film and television scores to his credit. In a prolific career he won three Oscars  – Best Original Dramatic Score: Summer of ‘42, Best Original Song Score Yentl and Best Song The Windmills of Your Mind from The Thomas Crown Affair – and five Grammys. He made his Broadway debut with Amour. Other West End musicals include The Umbrellas Of Cherbourg and Marguerite, with Alain Boublil and Claude-Michel Schönberg (creators of Les Misérables and Miss Saigon).

Producer Danielle Tarento said “Whilst I am so delighted to be producing this beautiful show, there is a tinge of sadness that Michel never got to see Amour in London, something that he sorely wanted. I hope the production serves as a fitting tribute to this extraordinary man.”