Moulin Rouge! The Musical London has announced that it is extending its run at the Piccadilly Theatre into January 2023. 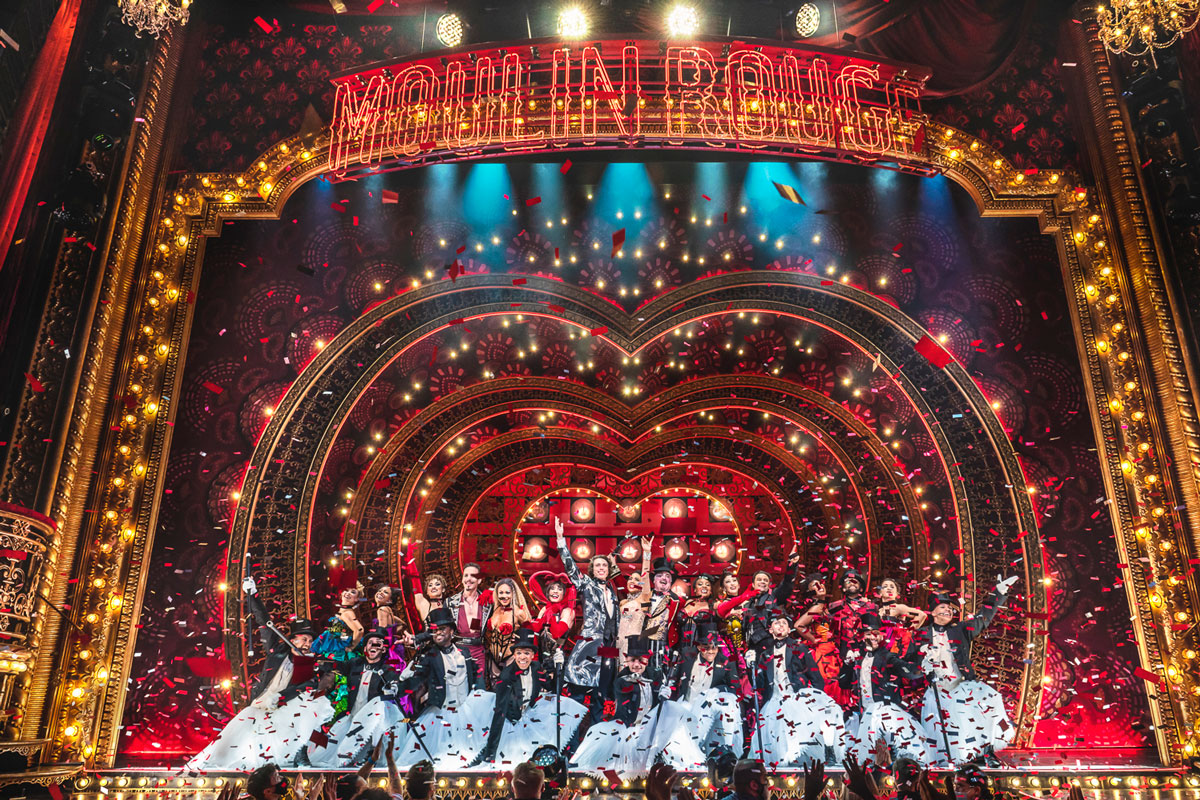 One of the West End’s biggest hit shows since theatre’s re-opened – Moulin Rouge! The Musical has extended its bookings into January 2023 and tickets are on sale now.

Baz Luhrmann’s revolutionary film comes to life onstage, remixed in a new musical mash-up extravaganza. A theatrical celebration of truth, beauty, freedom and – above all – love, Moulin Rouge! is more than a musical; it is a state of mind.

Enter a world of splendour, of eye-popping excess, of glitz, grandeur, and glory! A world where Bohemians and aristocrats rub elbows and revel in electrifying enchantment, Moulin Rouge! The Musical blends revelry and romance onstage like never before. Pop the champagne and prepare for the spectacular spectacular.

Moulin Rouge The Musical is playing at the Piccadilly Theatre in London’s West End.

The cast of Moulin Rouge! The Musical appeared on Britain’s Got Talent this week. If you missed their appearance we’ve included clips for you to enjoy below.