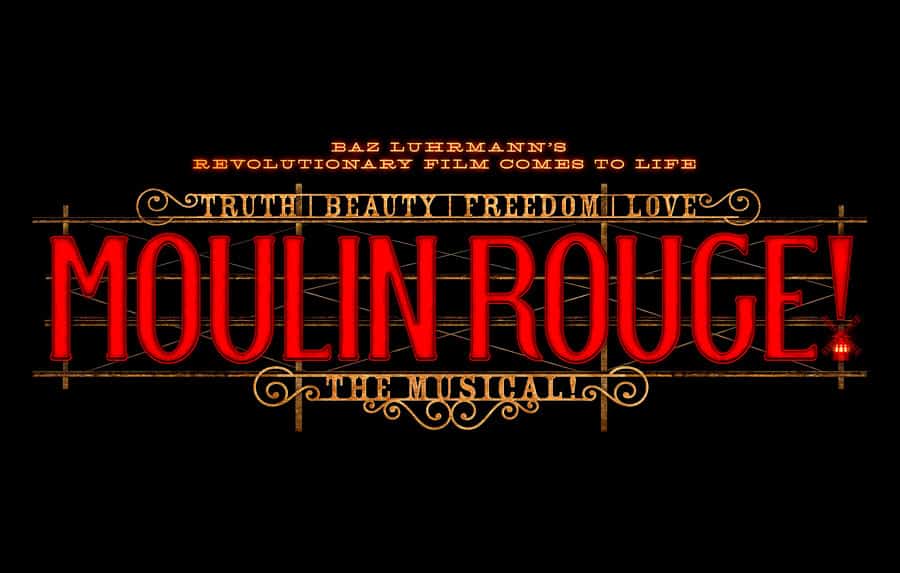 Moulin Rouge London update. Due to delays resulting from the global impact of COVID-19, Moulin Rouge! The Musical will now begin performances at the Piccadilly Theatre, London in Autumn 2021.

The Broadway production of Moulin Rouge became a smash hit when it opened in 2019 with critics raving about this extraordinary adaptation.

Enter a world of splendour and romance, of eye-popping excess, of glitz, grandeur and glory! A world where Bohemians and aristocrats rub elbows and revel in electrifying enchantment. Pop the champagne and prepare for the spectacular spectacular…

The delay in opening may give producers of Pretty Woman the opportunity to extend the London season which was drastically cut short because of theatre closures.