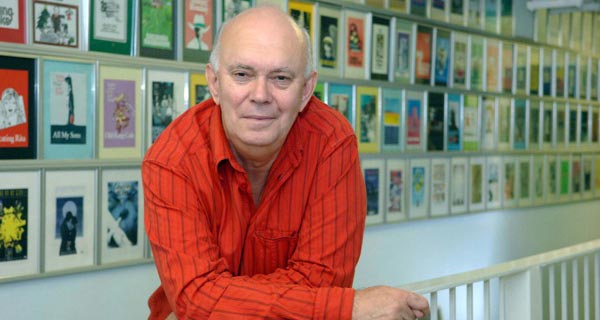 The Menier Chocolate Factory have today announced that they will stage the first London revival of Alan Ayckbourn’s comedy thriller Communicating Doors from the 7th May to the 27 June 2015.

Communicating Doors won Ayckbourn the Writers’ Guild of Great Britain Best West End Play Award and the prestigious Molière Award in France. It was also nominated for an Olivier Award for Best Comedy.

Communicating Doors will be directed by Lindsay Posner. Casting will be announced shortly.