We are pleased to bring you some great images from the rehearsal room of punkplay which starts previewing at Southwark Playhouse this week ahead of its opening night on the 9th September 2016.

Gregory S. Moss’s punkplay is a riot of a play told at break-neck pace with a killer soundtrack, a coming-of-age story about subcultures, friendship and not-fitting-in – all on rollerskates!

There’s Duck and there’s Mickey. They’re the kids of America and it’s the 80s apocalypse. They hate their parents and there’s no point in algebra. They’re grabbing at this thing called life: guitars, girls, love, fury, heartbreak and noise noise noise. Punk is their escape from suburbia and it’s like nothing they have ever heard. It’s fast – it’s alive – it’s already dead. 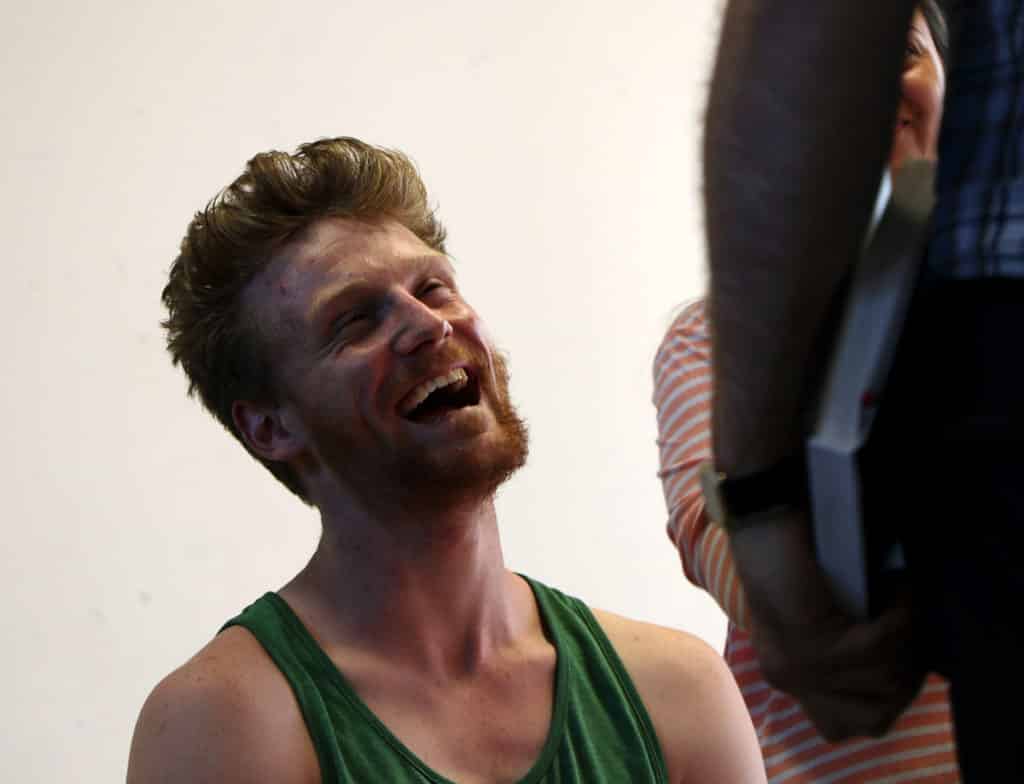 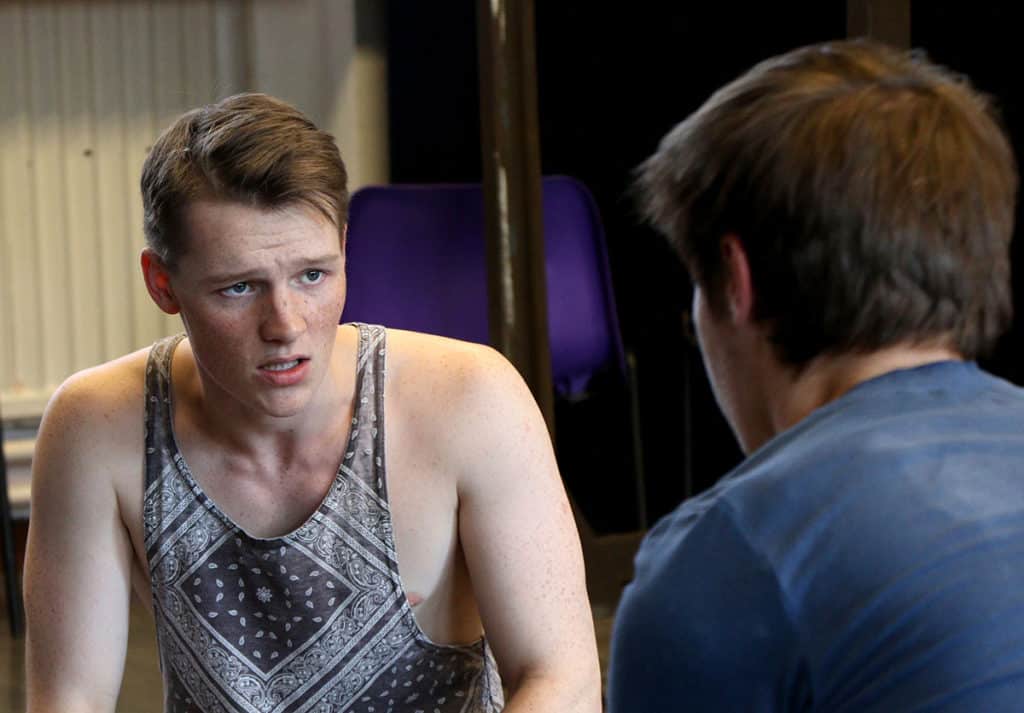 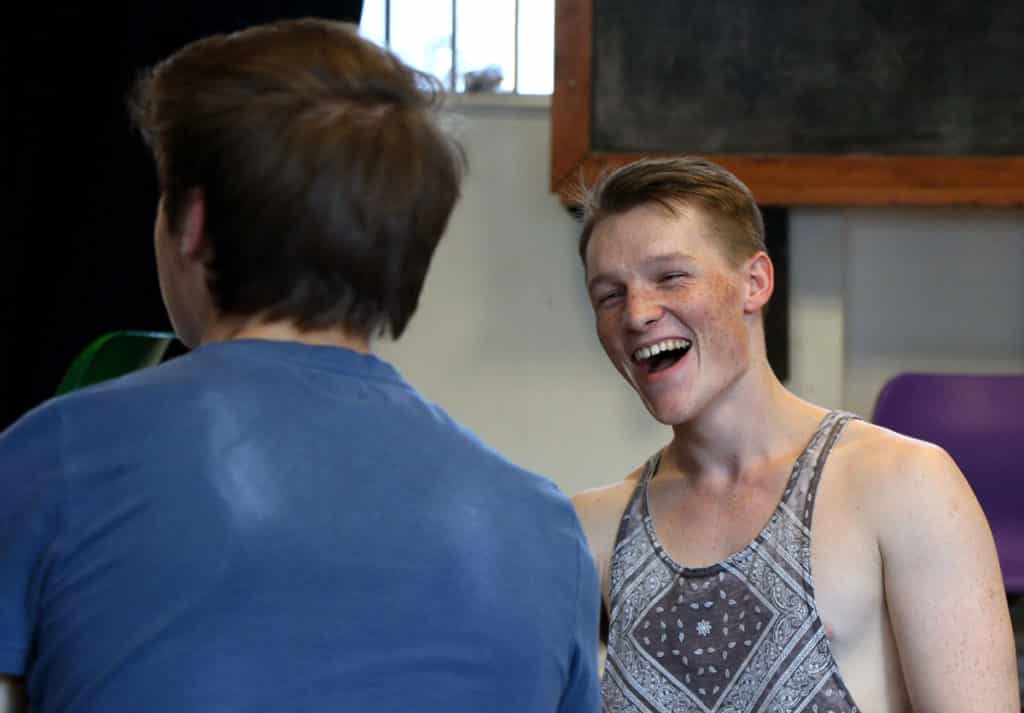 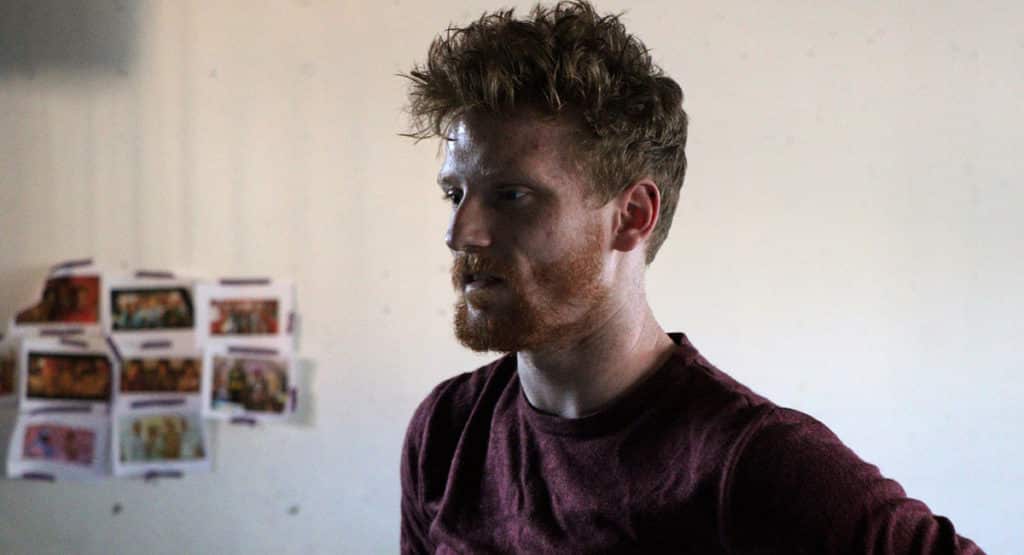 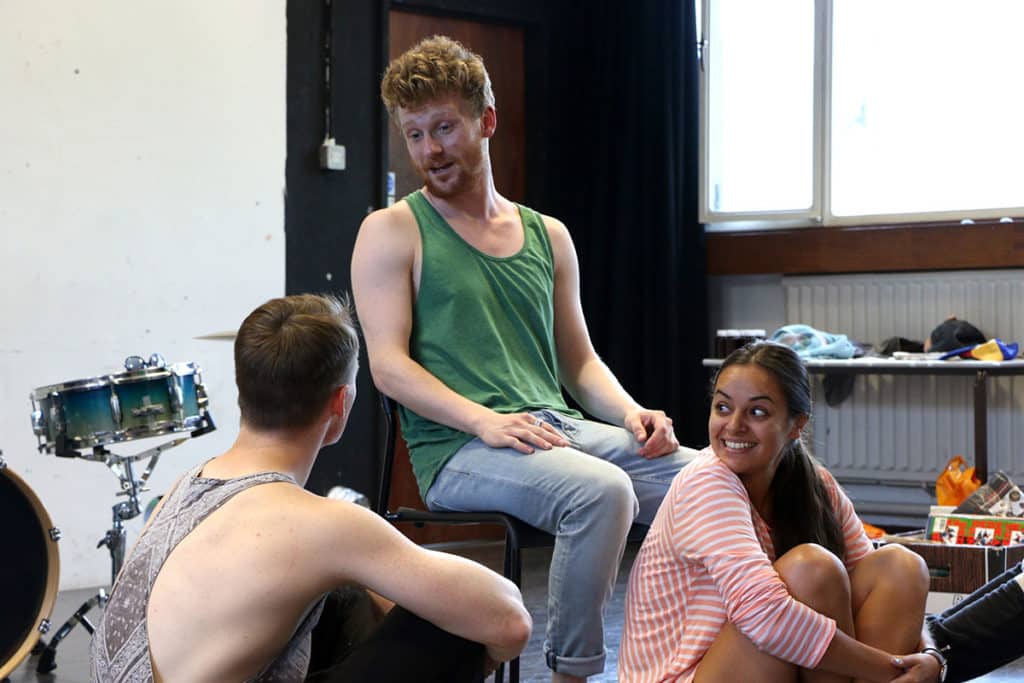 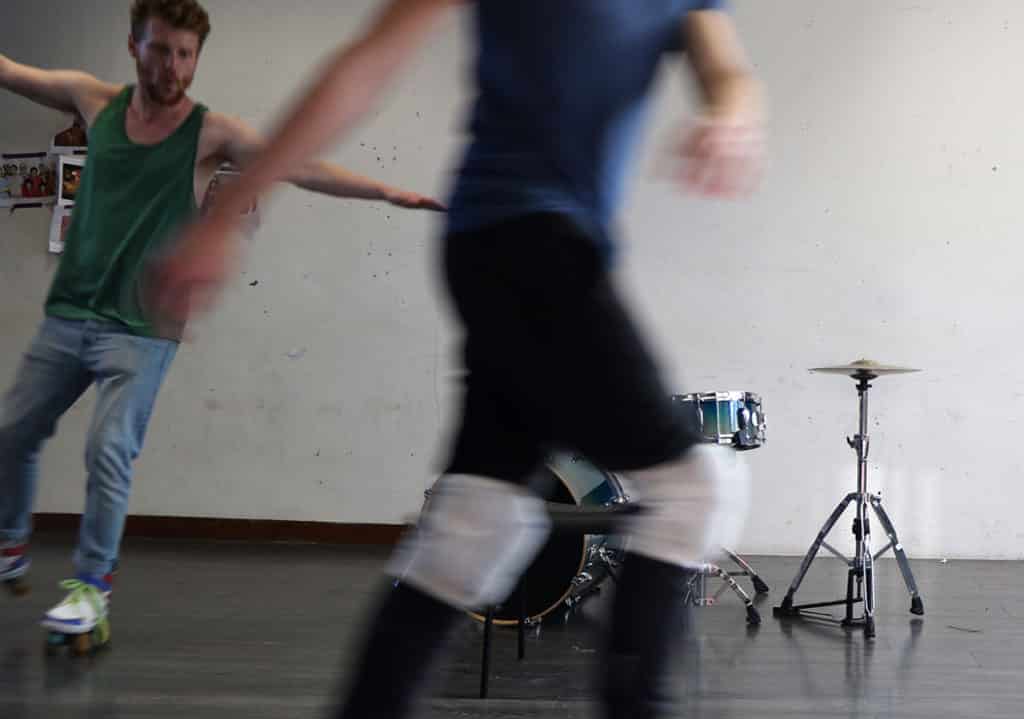 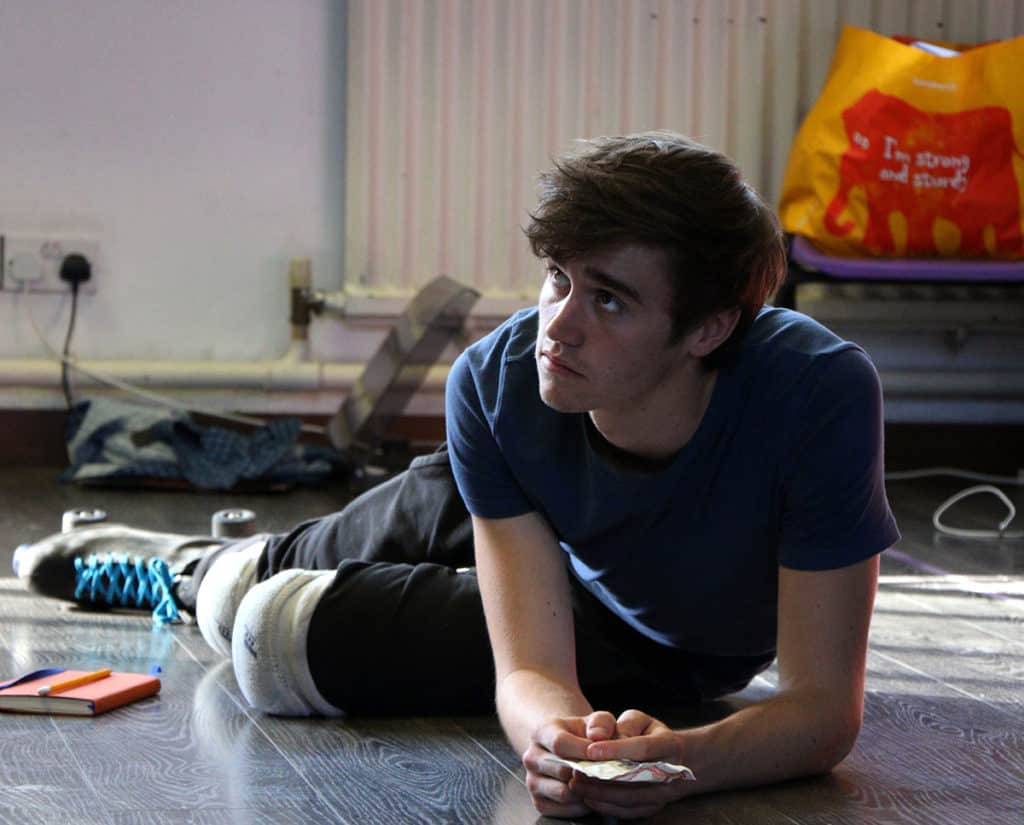