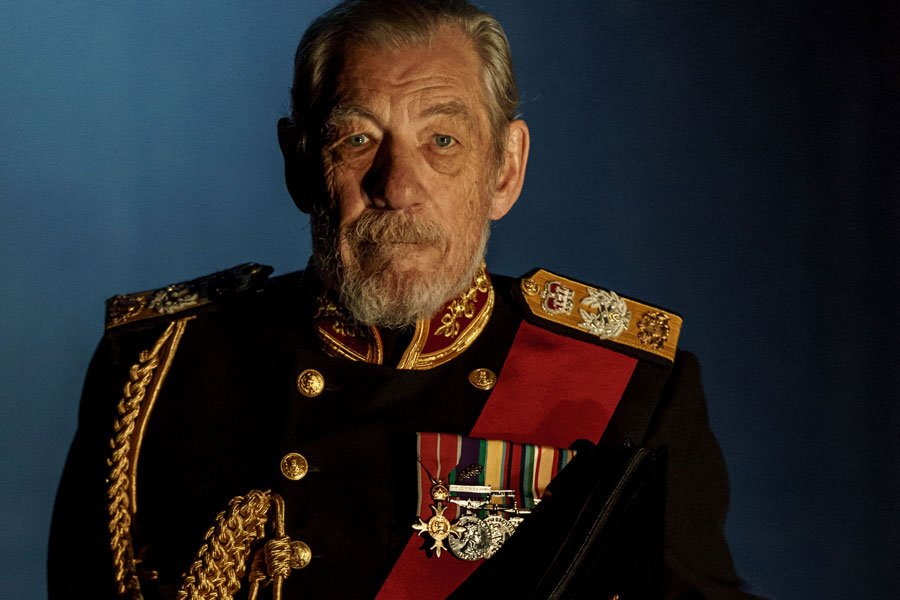 It was announced today that Sir Ian McKellen would return to the West End in The Chichester Festival Theatre’s production of Shakespeare’s King Lear for a limited run of 100 performances this July at the Duke Of York’s Theatre.

When tickets went on sale today at midday, the Ambassador Theatre Group’s online ticketing system failed to cope with demand of rock star proportions as thousands of fans clamoured to grab tickets for the acclaimed production.

Within moments the system started to experience difficulties with clients posting to Twitter that after queuing for an hour they had been booted back to the start of the queue.

@kinglearwestend @ATGTICKETS waited an hour in the queue then get this message? Don’t mind a queue but do mine getting through the queue to get kicked out… #KingLear pic.twitter.com/g9WPcSXu1U

Meanwhile ATG posted the following message on its Twitter feed.

We are aware some customers have been experiencing issues booking tickets for @kinglearwestend due to a high volume of interest. We appreciate your patience as we work to resolve this issue as soon as possible.

Having just tested the online system (6.30pm) everything seems to be back to normal but demand for tickets seems to be ongoing.

This production is notable as it sees Sir Ian return to the theatre where he made his West End debut.