Matthew Barker – star of the National Theatre’s Husbands and Sons – returns to D H Lawrence, completing the cast of The Daughter-in-Law at Arcola Theatre. 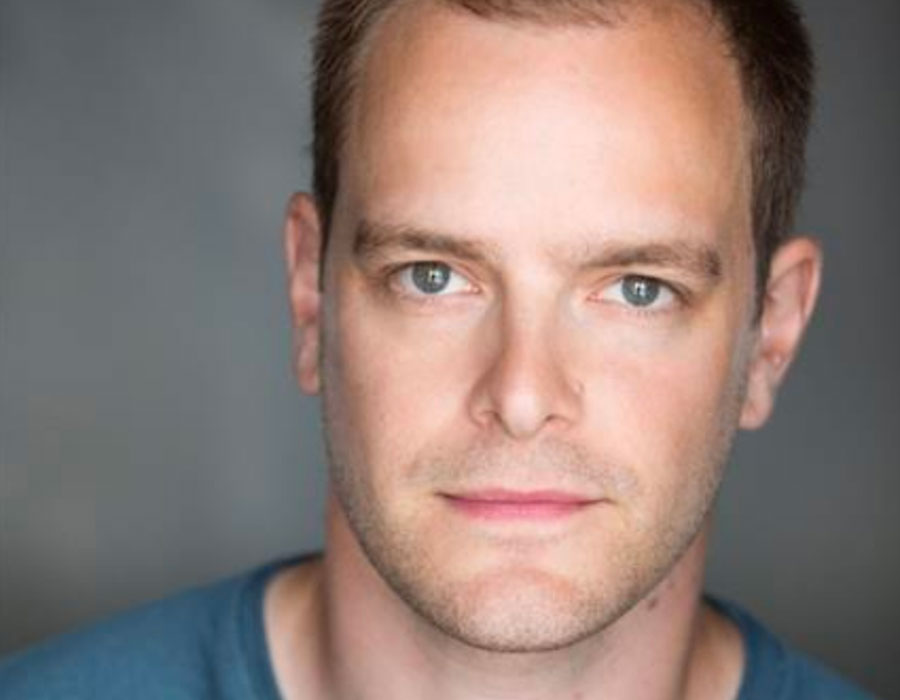 Barker will play Joe’s older brother Luther Gascoyne in The Daughter-In-Law transfers to the main house at the Arcola Theatre from 10 January – 2 February 2019.

The Arcola Theatre and Dippermouth production opened to critical acclaim in May 2018, received three Off West End award nominations, and became the most popular show ever to be staged in Arcola Studio 2.

Matthew Barker said: “I am incredibly excited to be joining such a fantastic company, particularly as it’s a chance for us all to revisit such a brilliant piece of writing that was so ahead of its time. It’s a fascinating play and I’m absolutely made up to be part of it, especially somewhere as exciting as the Arcola.”

The Daughter-in-Law is set around the mines of Eastwood, Nottinghamshire, where Lawrence was born and raised, during the national coal miners’ strike of 1912. Written only months afterwards in 1913, but never performed in Lawrence’s lifetime, the play entwines the struggles of the community with those of a young married couple.

Matthew Barker joins the original cast, comprising Tessa Bell-Briggs as Mrs Purdy, Matthew Biddulph as Joe Gascoyne, Ellie Nunn as Minnie Gascoyne and Veronica Roberts, nominated in both the Off West End and BroadwayWorld Awards for her performance as Mrs Gascoyne.

The Daughter-in-Law  is directed by the Arcola’s associate director Jack Gamble, with design by Louie Whitemore, lighting design by Geoff Hense and sound design by Dinah Mullen.

Director Jack Gamble said: “D H Lawrence is best known as a novelist, but he was also an extraordinary playwright. I’m thrilled that more people will be able to see The Daughter-in-Law in its new home, and to welcome Matthew Barker to our company.”