Matilda the musical will re-open at the Cambridge Theatre in September ready for the show to celebrate 10 years since the musical opened in the West End. 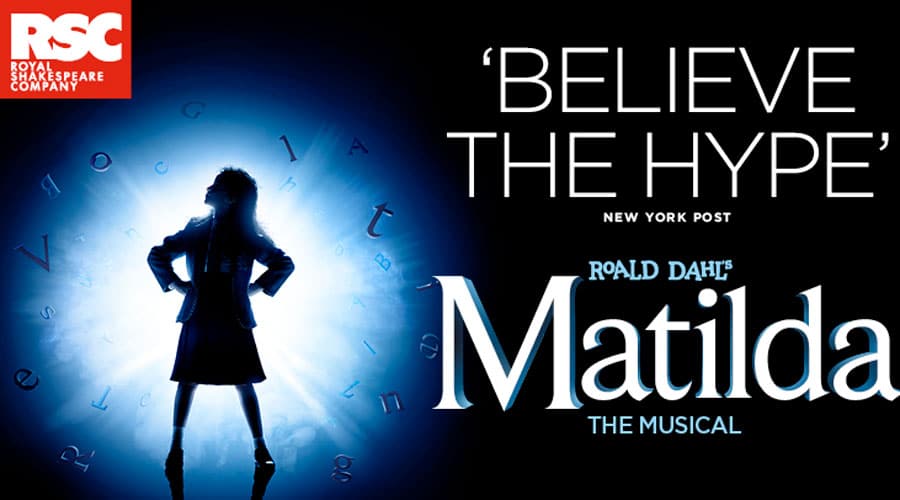 Matilda the musical re-opens at the Cambridge Theatre on 16 September 2021 and tickets are on sale now.

Matilda The Musical is the story of an extraordinary little girl who, armed with a vivid imagination and a sharp mind, dares to take a stand and change her own destiny.

Catherine Mallyon, RSC Executive Director said: “It is fantastic to see London’s West End re-opening and for our company, freelance colleagues, and creative team to be back at the Cambridge Theatre, preparing for performances in the autumn. We all know how challenging the past year has been, and that makes this moment even more special and important. We will not only celebrate 10 brilliant years of Matilda The Musical in the West End but also that our audiences can join us once again to experience the power of live theatre.”

Written by Dennis Kelly, with music and lyrics by Tim Minchin, and direction by Matthew Warchus, the production is designed by Rob Howell, with choreography by Peter Darling, orchestrations, additional music and musical supervision by Christopher Nightingale, lighting by Hugh Vanstone, sound by Simon Baker and the special effects and illusions are by Paul Kieve.

Casting for Matilda the musical is to be announced.