Mamma Mia! The Party London have announced the full cast for the upcoming immersive theatrical and dining experience opening at the O2 London in August 2019.

Casting has been announced for Mamma Mia! the party, the new immersive theatrical and dining experience opening in a specially adapted venue within The O2 London this summer, with performances beginning on 29 August 2019. 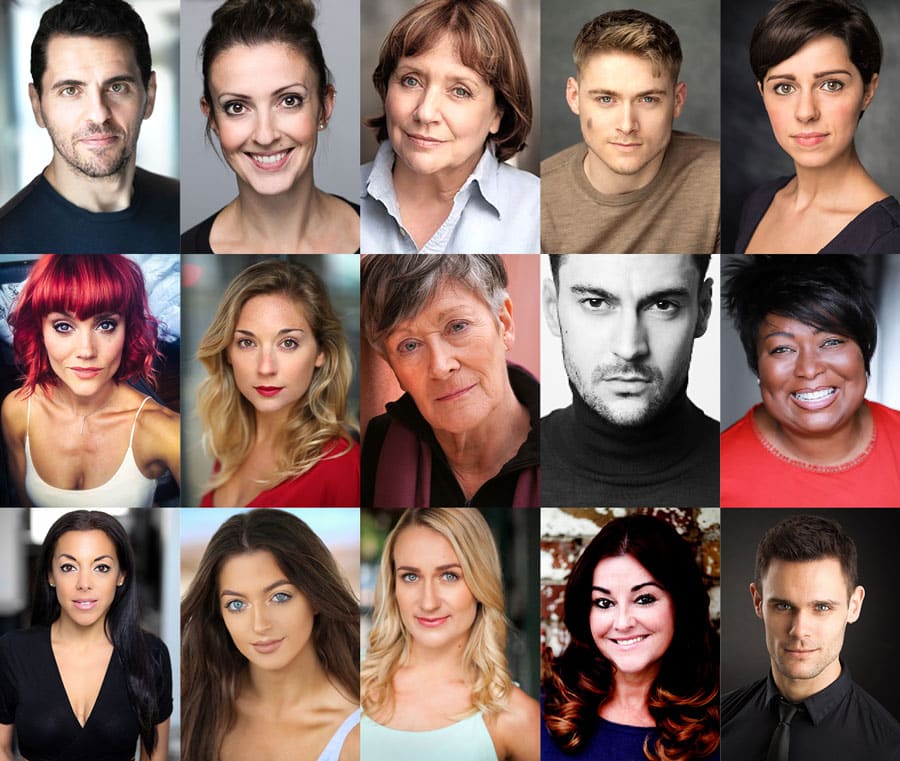 Created by ABBA’s Björn Ulvaeus, Mamma Mia! The Party is a new and unique entertainment concept that puts guests in the heart of the action. Over the course of more than four hours, they can enjoy a spectacular show, a three-course gourmet Mediterranean meal and an ABBA disco all in one unforgettable evening.

Mamma Mia! The Party is set in a taverna on the island of Skopelos, where most exteriors of the first Mamma Mia!! film were shot. Nikos and his wife Kate run this exotic and wonderful restaurant together with their family and friends. Told through dialogue and ABBA songs, a warm, romantic and funny story evolves and unfolds during the evening, taking place around the guests as they sit at their tables enjoying a delicious Greek meal. The evening ends with the main floor transforming into a 1970s disco, where audience members are welcome to stay to  sing and dance to original ABBA recordings.

Mamma Mia! The Party has music and lyrics by Benny Andersson and Björn Ulvaeus (some songs with Stig Anderson), and a story by Calle Norlén, Roine Söderlundh and Björn Ulvaeus, adapted for the UK by writer, comedian and broadcaster Sandi Toksvig.

The London version of Mamma Mia! The Party, which originally opened in Stockholm in January 2016 and is now in its fourth sold-out year, will be co-directed by Roine Söderlundh and Stacey Haynes, with set designed by Bengt Fröderberg, costumes designed by Annsofi Nyberg, lighting designed by Patrick Woodroffe and sound designed by Gareth Owen.

Book Tickets for Mamma Mia! the musical at the Novello Theatre