Channing Tatum’s Magic Mike Live London is to reopen with new numbers on 16 April 2021 at the Hippodrome Casino. 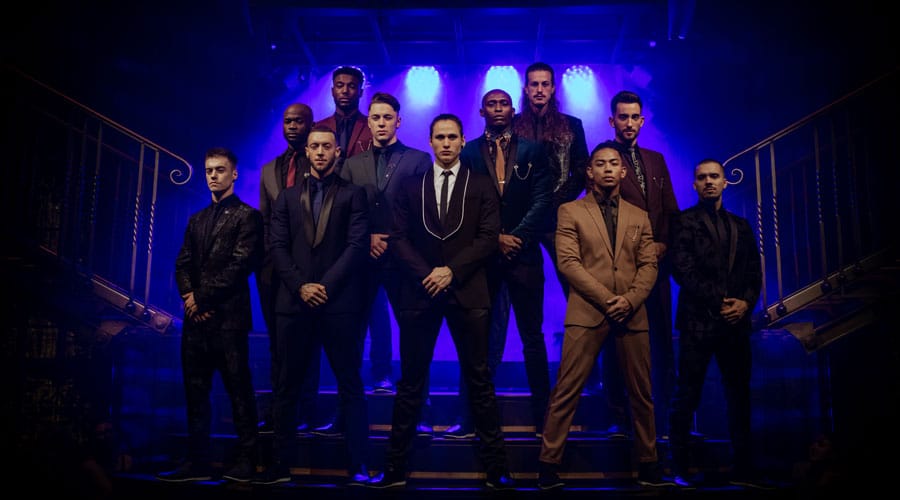 Channing Tatum and his co-producers are delighted to announce that Magic Mike Live will be returning to its London home on Friday 16 April 2021. Patrons will experience a revamped production featuring new songs and new dance sequences.

FREE BOTTOMLESS PROSECCO OFFER – LIMITED TIME ONLY!
Offer valid for all remaining seats at performances from 16 April for 10 WEEKS ONLY. Once they’re gone they’re gone, be quick!

“For the last eight months, the team behind Magic Mike Live has been enthusiastically planning the show’s return to the London stage,” said Executive Producer Vincent Marini. “We have been working to develop a show that prioritises the safety of our employees and guests but also manages to be as fun, electric and unexpected as ever. While it has been a creative challenge to make changes to the show we all love so much, we believe that the finished product, which we are first launching in Sydney next month, will bring a great deal of joy to London at a time when it is sorely needed. We’re going to make the show’s return to the Hippodrome – after 13 long months away – absolutely epic.”

Conceived and co-directed by Channing Tatum, Magic Mike Live, which has already wowed over 200,000 people in London alone and almost 750,000 worldwide, is a large-scale, live production show based on the hit films Magic Mike and Magic Mike XXL, which opened at The Theatre at the Hippodrome Casino in London’s Leicester Square in November 2018.

From the bespoke entrance off Cranbourn Street, to the specially curated lounge and bar experience, to the cast of world-class performers, Magic Mike Live is a complete evening of unparalleled entertainment for guests aged 18 and up.  Audience members enter Magic Mike’s mythical club and marvel as a group of extraordinary artists from around the world perform a 360-degree dance and acrobatic spectacular in front of, behind, and above them.  Sexy dance routines intertwined with one-of-a-kind acts, are presented by a diverse cast of performers from around the world.

Magic Mike Live guests must be at least 18 years to attend – appropriate photo ID will be requested on arrival at the venue.