The Lyric Hammersmith is to premiere a new play with songs by the lead singer of Bloc Party, starring Tyrone Huntley, and bring back its break-out hit Ghost Stories as part of its season for spring 2019. 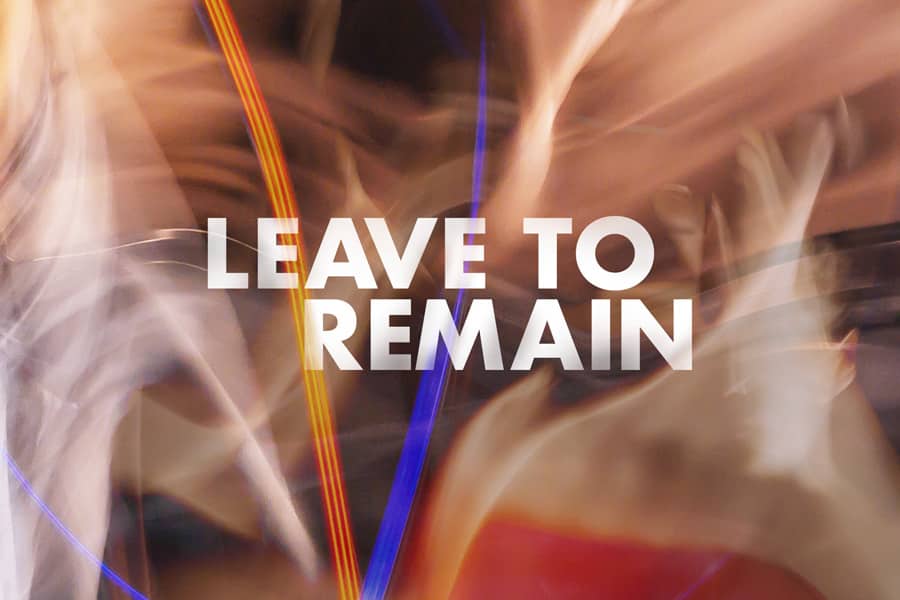 The Lyric Hammersmith is to premiere a new play with songs by the lead singer of Bloc Party, starring Tyrone Huntley, and bring back its break-out hit Ghost Stories as part of its season for spring 2019.

Artistic director Sean Holmes today announced the programming from January 2019 which is his last season as artistic director of the west London theatre after nearly 10 years in the role.

From 18 January to 16 February, the theatre will stage the world premiere of Leave to Remain, written by TV scriptwriter Matt Jones with music by Bloc Party’s Kele Okereke. Directed by Robby Graham and designed by Rebecca Brower, it will star Olivier Award-nominated Tyrone Huntley in the role of Obi. Further casting is to be announced.

It is the story of a young gay couple suddenly faced with an uncertain future, told through a mix of music, drama and movement. It explores the effects of one couple’s marriage and what happens when it begins to fracture both their families. 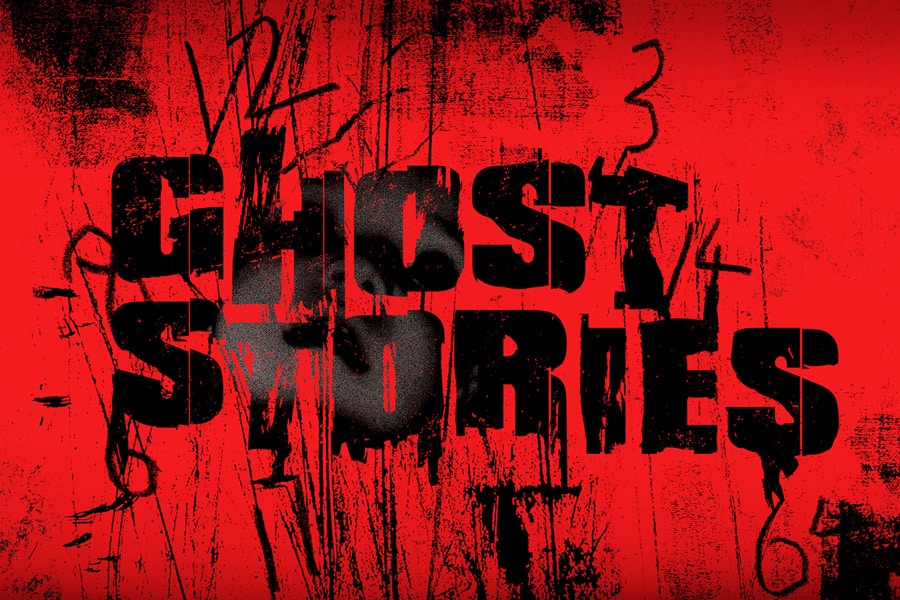 Holmes also revealed that the theatre would bring back Ghost Stories, commissioned by the Lyric after he joined as artistic director in 2009. Written by Jeremy Dyson and Andy Nyman, it transferred to the West End and went on to tour and become a blockbuster film. It will run from 29 March to 11 May, directed by Holmes with the writers.

At the launch of the spring 2019 season today, Nyman said: “Jeremy Dyson and I are incredibly excited to bring it back to where it all started. We will be taking what we have learned from changing it into a film and other incarnations and tweaking bits but we know it’s going to deliver exactly the same scares in exactly the same places with a new cast.”

Holmes added: “Often the biggest risk has the biggest reward. Whenever you take decisions that are safe or you can feel you are curtailing your sense of invention and creativity in your gut, you know you are messing up.”

He also announced the lead show for the Lyric’s Evolution Festival, a four-day, multi-art form festival established in 2016 to support young artists in London aged 15 to 25. Based on a “scratch” performance created for this year’s festival, Feels will be directed by TD Moyo and examine the lives of black boys. “We’re really exploring how they feel and what they want, what they are scared of, what they dream of,” Moyo said. The festival will run from 6 March to 9 March, with further details to be announced early next year. 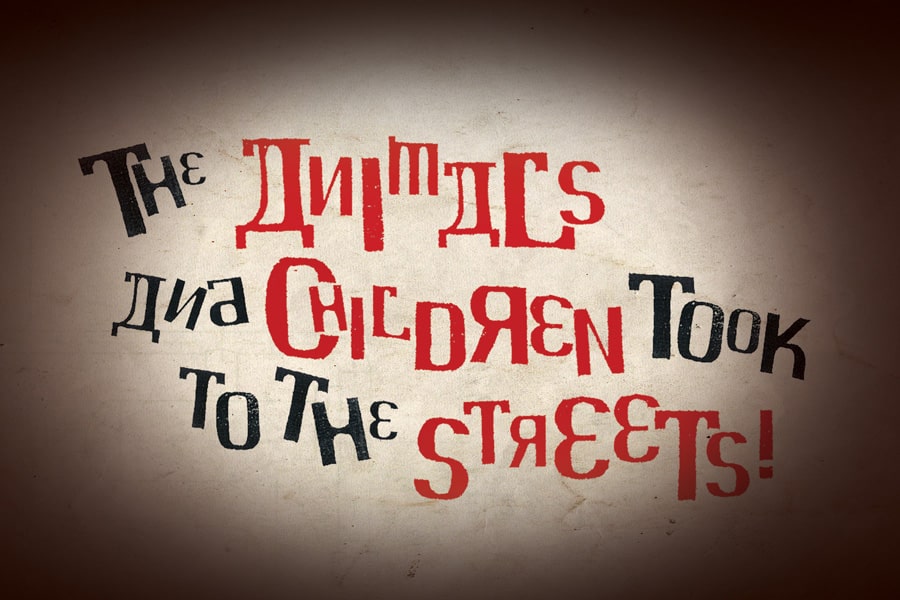 The Lyric will also stage the acclaimed show The Animals and Children Took to the Streets by innovative theatre company 1927 from 19 February to 16 March. It is directed and written by Suzanne Andrade with film, animation and design by Paul Barritt and music by Lillian Henley. First performed in London in 2010 after its premiere in Sydney, it has gone on to tour to great acclaim in 28 countries. 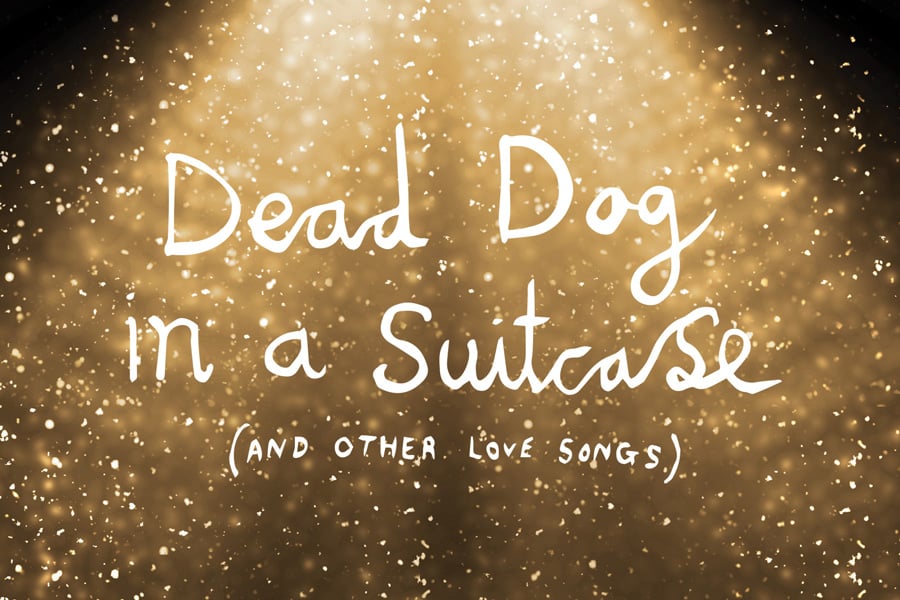 The theatre is also continuing its relationship with theatre company Kneehigh by staging Dead Dog in a Suitcase (and other love songs) written by Carl Grose with music by Charles Hazlewood. Directed by Mike Shepherd, it will come to the Lyric from 21 May to 15 June.

It is a modern re-telling of John Gay’s 1728 show The Beggar’s Opera, which later became a huge box-office hit for the Lyric in 1920 in a production that ran for three years – “the Hamilton of its day”, as Carl Grose described it today. “It’s very vivid and prescient, with a piece of writing that is hundreds of years old but sings of political corruption and social injustice,” he added.

Continuing the theatre’s commitment to providing opportunities for young creative talent, it has announced Holly Race Roughan as director for the Lyric Ensemble for 2019 – the group of young aspiring actors set up last year to work together over nine months to receive training, mentoring and careers advice, leading to a showcase production. Auditions for 2019 will take place in October this year.

The spring 2019 season has also been announced for Little Lyric, with studio shows on Saturdays and during school holidays for audiences aged up to 11 years. It includes Pied Piper Theatre’s The Big Enormous Present during the February half term.

Holmes said: “Our new spring season is everything I’ve always strived for the Lyric to be – provocative, entertaining and eclectic, bringing the best theatre artists to our beautiful Hammersmith home.”

After news of his departure broke in May, the search for his successor is progressing, with Holmes saying he expected an announcement to be made “relatively soon”.