Check out the complete list of winners of the Lucille Lortel Awards 2020 Announced via virtual broadcast. 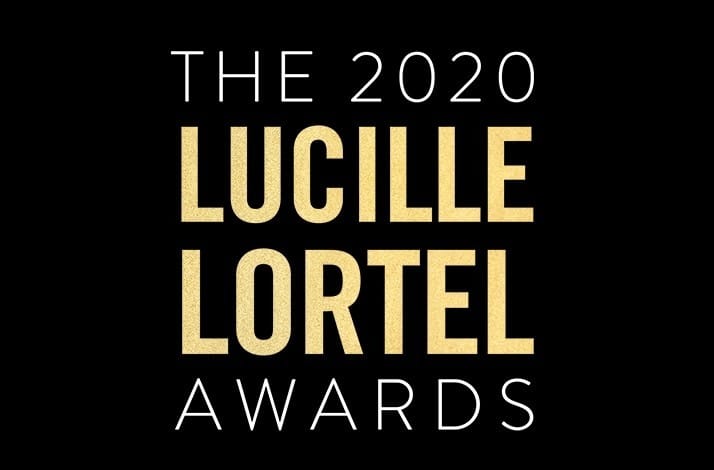 The Lucille Lortel Awards 2020, honouring Off-Broadway productions were celebrated were announced 3 May 2020. The awards for the abridged season which ran from 2019-20 saw host Mario Cantone (broadcasting from his New York City apartment) with benefits going to the Actors Fund and its efforts to help those impacted by the COVID-19 crisis.

Mario CantoneThis year’s awards showcased a field of 101 eligible productions (55 plays, 19 musicals, and 19 revivals), 41 shows were recognized with a total of 95 nominations. Leading the winners for the evening with three wins each was the Signature Theatre production of Dave Malloy’s musical Octet and the Playwrights Horizons production of Will Arbery’s play Heroes of the Fourth Turning—both world premieres—taking home outstanding musical and outstanding play, respectively. Playwrights’ production of A Strange Loop by Michael R. Jackson, the Vineyard’s production of Dana H. by Lucas Hnath, and The Public Theater’s revival of for colored girls who have considered suicide/when the rainbow is enuf by Ntozake Shange each took home two awards.

This was an awards ceremony was like no other with the other hosts taking part from their respective isolation locations. Those hosts included Phoebe Waller-Bridge, Condola Rashad, Jelani Alladin, Daryl Roth, and Lin-Manuel Miranda.

THE LUCILLE LORTEL AWARDS 2020 – THE WINNERS

*Please note: all nominees are listed with the award recipient in BOLD.

A Strange Loop
Produced by Playwrights Horizons in association with Page 73 Productions
Book, Music, and Lyrics by Michael R. Jackson

In The Green
Produced by Lincoln Center Theater/LCT3
Book, Music, and Lyrics by Grace McLean

The Secret Life of Bees
Produced by Atlantic Theater Company
Book by Lynn Nottage, Music by Duncan Sheik, Lyrics by Susan Birkenhead
Based on the novel by Sue Monk Kidd

Lead Actor in a Play

Outstanding Lead Actress in a Play

Outstanding Featured Actor in a Play

Outstanding Lead Actor in a Musical

Outstanding Lead Actress in a Musical

Outstanding Featured Actor in a Musical-**TIE**

Outstanding Featured Actress in a Musical