The 10th Anniversary concert of Love Story the musical is to be staged at Cadogan Hall on Sunday 20 September starring Michael D. Xavier, Emma Williams and Peter Polycarpou. 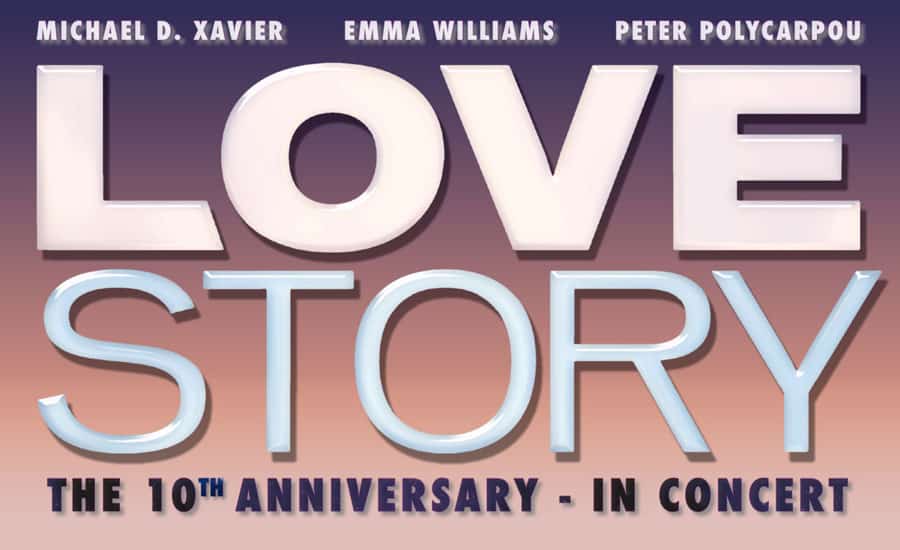 Based on the 1970 New York Times #1 bestselling novel by Erich Segal – which was adapted into one of the highest-grossing films of all time – the musical follows Oliver Barrett IV, a Harvard jock, and Jenny Cavilleri, a gifted musician studying at Radcliffe. The musical is a celebration of their lives, reminding us that love is the most important gift of all. 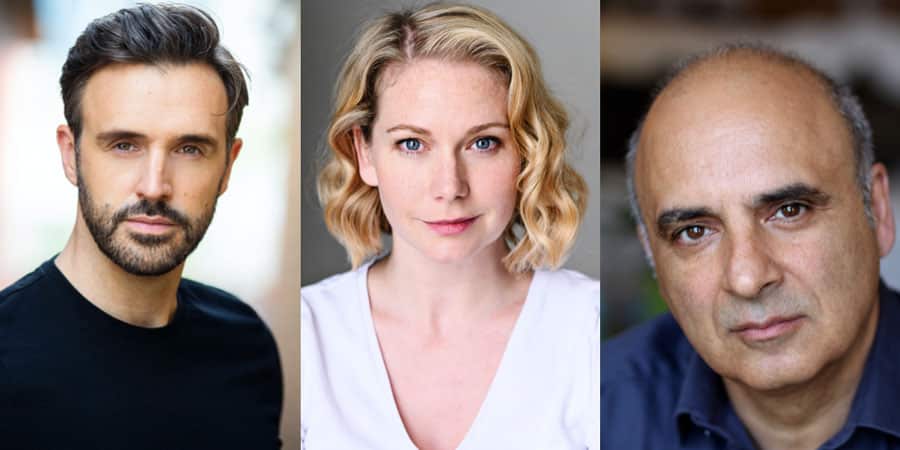 Love Story was Olivier-nominated for Best Musical, Best Actor in a Musical (Xavier) and Best Actress in a Musical (Williams). Since its West End run in 2010, the show has been performed in the USA, Russia, The Netherlands, Belgium, Brazil, South Korea, Italy, Germany and Bolton Octagon Theatre.

The show will be directed by Samuel Hopkins with musical direction by Andrew Linnie, the team behind the acclaimed 2016 Cadogan Hall concert of Howard Goodhall’s The Hired Man, starring Jenna Russell and John Owen-Jones.

Love Story has book and lyrics by Stephen Clark and Music and Additional Lyrics by Howard Goodall.

This 10th Anniversary concert was to have taken place on 17 May 2020 but due to the West End shutdown has now rescheduled to 20 September 2020.