London Theatre Week is now underway with tickets to London’s longest running musicals for £15, £25, £35 or £45. Book now and don’t miss out on your favourites. 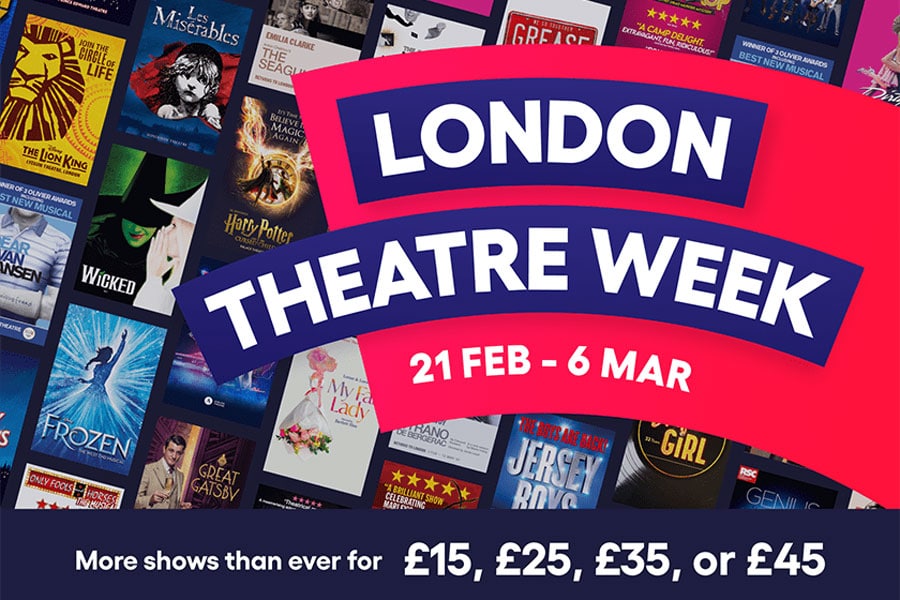 London Theatre Week is now underway and musical theatre lovers now have the opportunity to indulge in your favourites or those West End musicals you have yet to see and dispel those pandemic blues in the process.

These are some of the West End’s longest-running musicals available to theatre fans during London Theatre Week:- 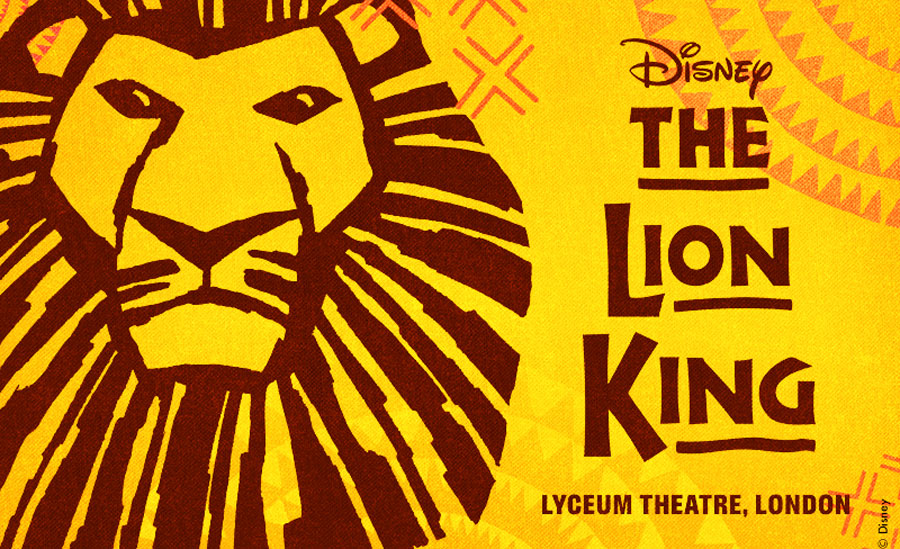 Set against the majesty of the Serengeti Plains and to the evocative rhythms of Africa, Disney’s multi award-winning musical will redefine your expectations of theatre.

At its heart is the powerful and moving story of Simba – the epic adventure of his journey from wide-eyed cub to his destined role as King of the Pridelands. 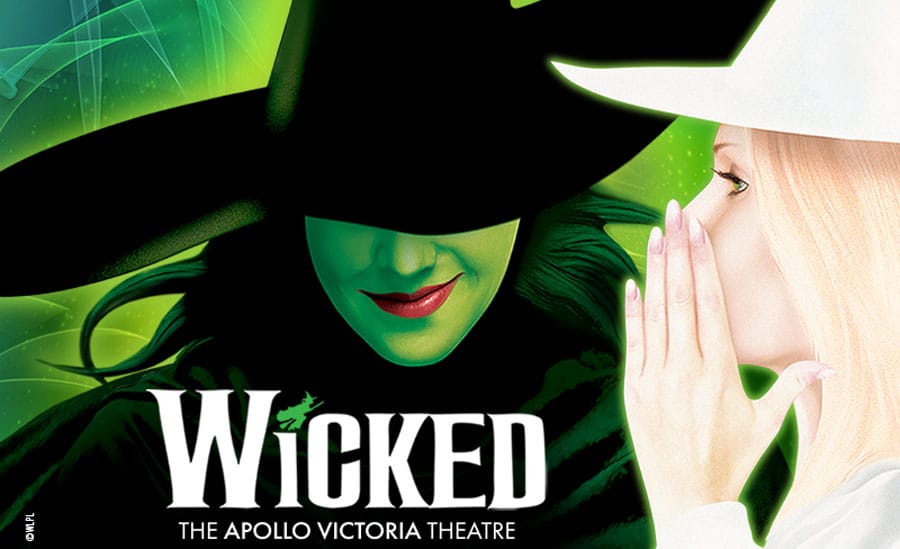 “London’s No.1 show” (LBC) is back! Now in its landmark 16th Year at the Apollo Victoria Theatre, this “devilishly clever spin on The Wizard of Oz” (The Daily Telegraph) imagines a beguiling backstory and future possibilities to the lives of L. Frank Baum’s beloved characters and reveals the decisions and events that shape the destinies of two unlikely university friends on their journey to becoming Glinda The Good and the Wicked Witch of the West.

Already the 9th longest-running West End musical of all time, Wicked has been seen by over 10 million people in London alone and played almost 6000 performances. The classic musical is the winner of over 100 major international awards, including three Tony Awards, two Olivier Awards, a Grammy Award and ten theatregoer voted WhatsOnStage Awards (including three for ‘Best West End Show’) 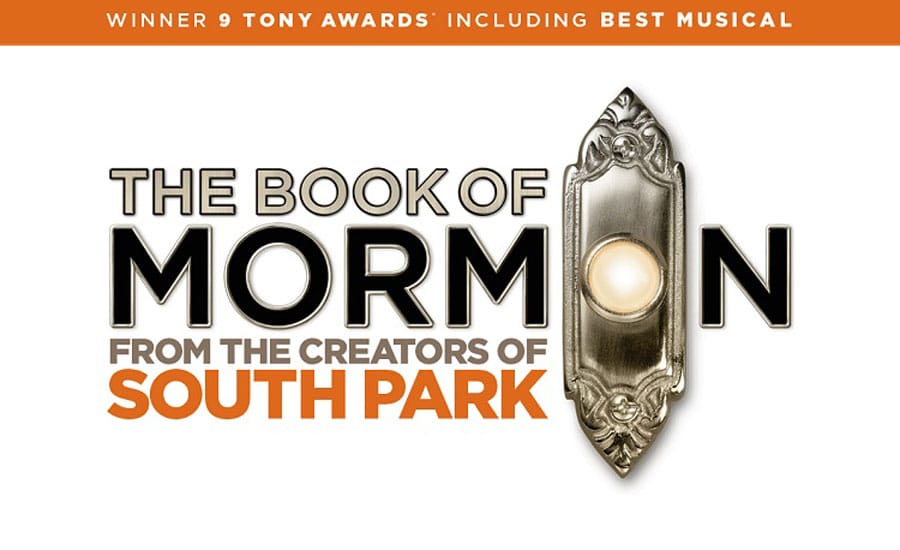 THE BOOK OF MORMON
Prince Of Wales Theatre
BOOK NOW

The Book of Mormon comes from South Park creators Trey Parker and Matt Stone, and Avenue Q co-creator Robert Lopez. The Book of Mormon, winner of nine Tony Awards® and four Olivier Awards, including Best Musical for both, follows a pair of Mormon boys sent on a mission to a place that’s about as far away a from Salt Lake City as you can get. 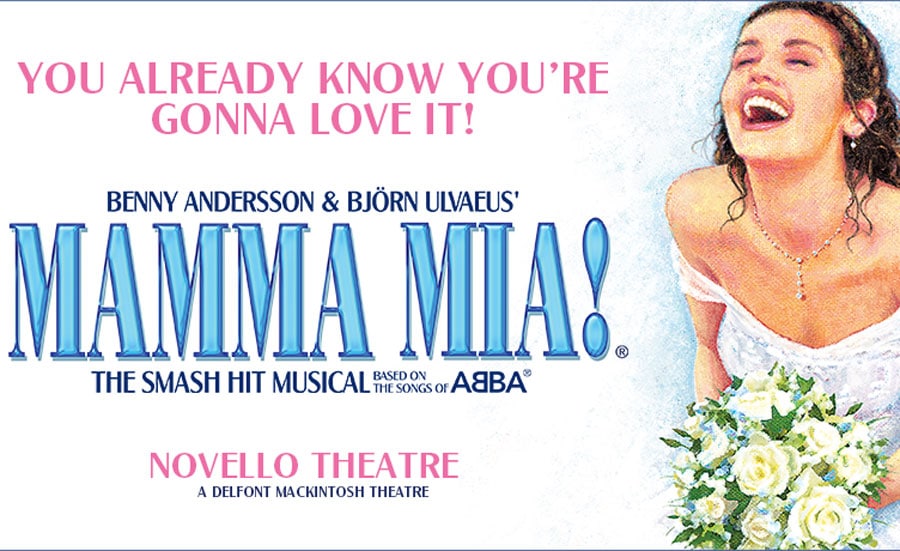 Join the fun at MAMMA MIA!, the world’s sunniest, most exhilarating smash-hit musical! Since premiering in London’s West End over 20 years ago, ‘the ultimate feel-good show’ (Classic FM) has thrilled over 65 million people around the world.

Fall in love with the irresistibly funny tale of a mother, a daughter and three possible dads on a Greek island idyll, all unfolding to the magic of ABBA’s timeless songs. The worldwide phenomenon has now been turned into two record-breaking movies – MAMMA MIA! The Movie and MAMMA MIA! Here We Go Again.

Whatever age you are, you can‘t help but have the time of your life at MAMMA MIA! 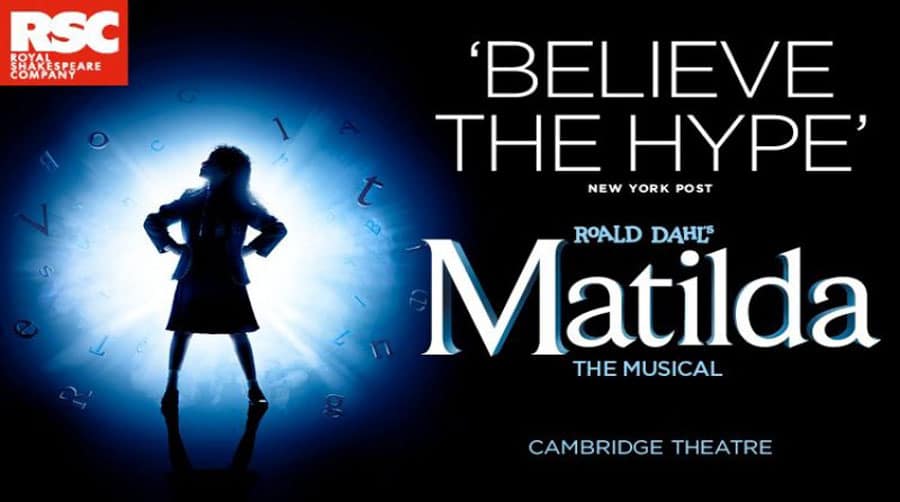 Matilda The Musical is the multi award-winning musical from the Royal Shakespeare Company, inspired by the beloved book by the incomparable Roald Dahl.

With book by Dennis Kelly and original songs by Tim Minchin, Matilda The Musical is the story of an extraordinary little girl who, armed with a vivid imagination and a sharp mind, dares to take a stand and change her own destiny.

Winner of 99 international awards, including 24 for Best Musical, Matilda continues to delight audiences of all ages. 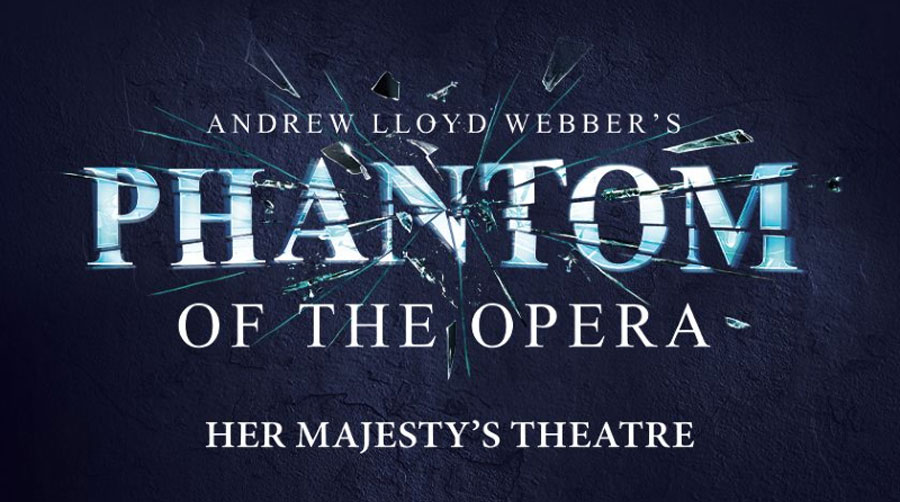 THE PHANTOM OF THE OPERA
Her Majesty’s Theatre
BOOK NOW

Andrew Lloyd Webber’s The Phantom of the Opera has returned to its home, Her Majesty’s Theatre London, and tickets are on sale for performance until 13th February 2022. 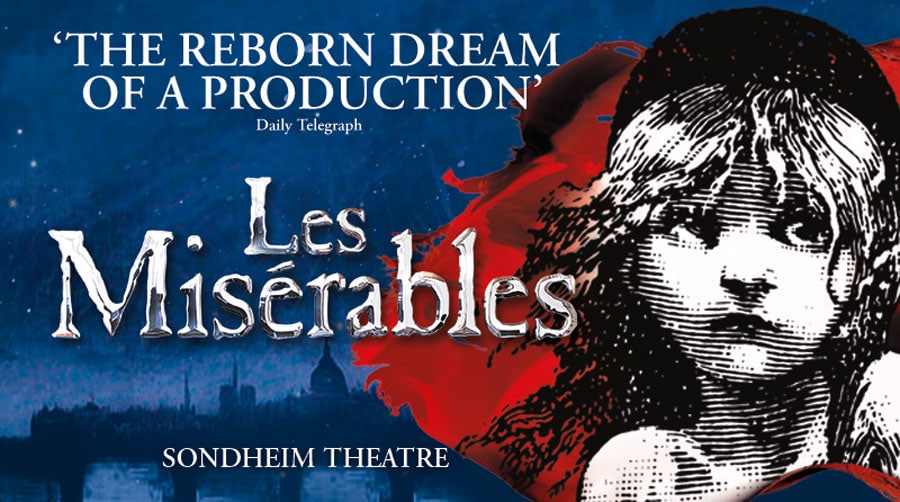 This brilliant new staging has taken the world by storm and has been hailed “Les Mis for the 21st Century” (Huffington Post), “a reborn dream of a production” (Daily Telegraph) and “perfect theatre in a perfect theatre” (Sunday Telegraph).

The magnificent score of Les Misérables includes the songs; I Dreamed a Dream, On My Own, Bring Him Home, One Day More, Master Of The House and many more. Seen by over 130 million people worldwide in 53 countries and in 22 languages, Les Misérables is undisputedly one of the world’s most popular musicals.