An immersive horror story that takes place over nearly three weeks is part of the terrifying theatrical experiences planned for this year’s London Horror Festival. 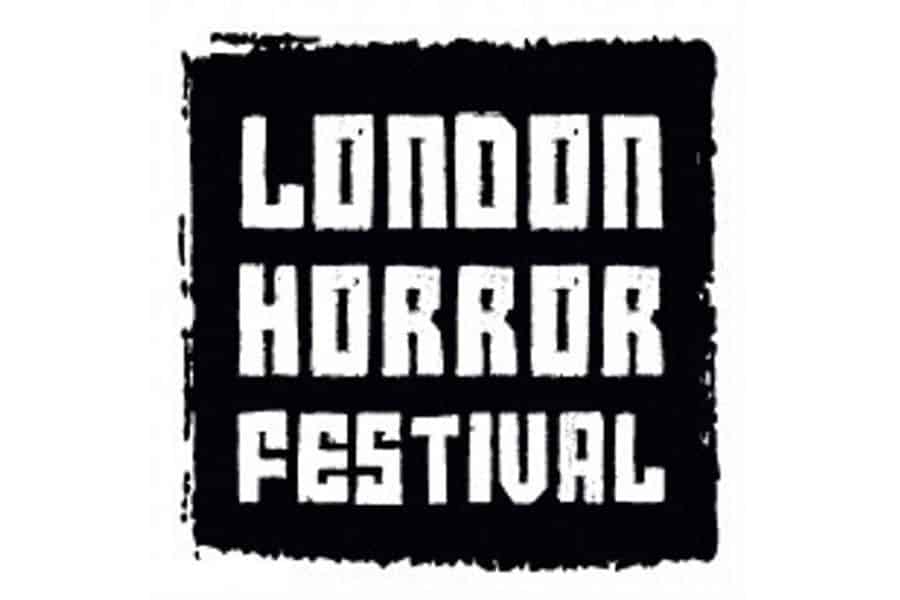 Oneohone Theatre Company has created The Teind, described as a choose-your-own adventure designed to be experienced individually. The story will draw you into a dangerous world of dark fairytale as different characters get in contact through channels such as email, text and social media, culminating in a face-to-face meeting at The Old Red Lion Theatre. Starting on 10 October 2018, each person’s story will run through to final meetings in the week of 26 to 28 October.

It is one of the highlights of London Horror Festival which returns for its eighth year from 7 October to 3 November at the Old Red Lion Theatre, leading up to Halloween and Mexico’s Day of the Dead. Curated by artistic director Katy Danbury, it will feature over 30 productions and is sponsored by Horror Channel.

To mark the 200th anniversary of the publication of Mary Shelley’s seminal novel Frankenstein, there will be three new productions from the theatre’s annual playwriting competition that had the theme of “Women In Horror”. There will be a gender-bent female-led retelling by Burn Bright Theatre, a contemporary continuation of the story by Two-Body Problem, and a “twisted spin” by Fred Strangebone and Theatre in the Bin.

The Other Realm Theatre Company brings HP Lovecraft’s classic short story Pickman’s Model to the stage, while Vulcanello Productions has devised a gender-switched version of another of his classics in The Thing on the Doorstep: Asenath’s Tale. Turnpike Productions will take a darkly comic journey through Lovecraft’s life and works in Providence: The Shadow Over Lovecraft, with Dominic Allen and Simon Maeder.

Award-winning improvised comedy and theatre company The Maydays will create Happily Never After, new tales of bone-chilling black comedy and haunting songs based on a single audience suggestion, drawing influences from Tim Burton and the Brothers Grimm.

Joe Eyre’s dark, surreal and horrifying comedy Crocodile returns to London, telling the story of a couple and their daughter Sarah who is a crocodile. The new Somna Theatre Company will present their disturbing show, Who Put Bella in the Wych Elm?, written and directed by Morgan Noll and performed by Robbie Heath.

Werewolves abound, from the stage version of the party game Werewolf to Big Bad, a blackly comic, supernatural horror from a feminist perspective. Stack 10 Theatre Company’s dark folk-horror comedy The Wolves of Erin follows a British soldier sheltering in a barn in Northern Ireland as fears grow that one of his companions might be a werewolf.

Kim Newman’s Magic Circle gives us a trendy academic and occultist seeking answers to mysteries from within a protective chalk circle alongside a rational detective inspector in a play presented by Brother Wolf in collaboration with Harrogate Theatre. Careena Fenton, a member of the real Magic Circle and a performance artist, will evoke the spirit of Victorian clairvoyance in her show, Phantasmagorical.

Red Cape Black Cape Theatre will stage black comedy Hubert Is Very Dead about two sisters confronting the very strong possibility that their deceased brother has returned. The Darklings is another dark comedy, from House of Macabre, the team behind The Twins Macabre, in which a “demonically ill” comedienne and a “fabulous” cult leader are faced with a mysterious stranger.

Tricksy Spirit Productions promise a tale of terror in Skerryvore, revealing the secrets of a tragedy in a remote Scottish lighthouse in 1876 when three crewmen went missing, leaving only one witness.