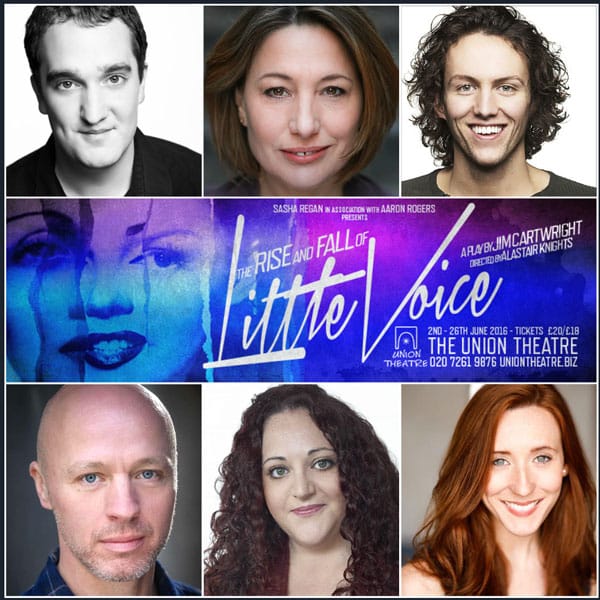 The Rise and Fall of Little Voice will be the last production presented at the Union Theatre at its current location.

The Olivier Award winning comedy by Jim Cartwright, tells the story of LV, a painfully shy girl who spends most of her time listening to her late father’s collection of old records and perfecting her astonishing impersonations of classic divas. But when her mother’s scheming boyfriend attempts to create the show of the century with Little Voice as its star – will all go according to plan? Or will LV find her voice in another way? !

The Rise and Fall of Little Voice will be directed by Alastair Knights.