Lionel Bart’s Twang!! a musical take on Robin Hood comes to the Union Theatre in April 2018. 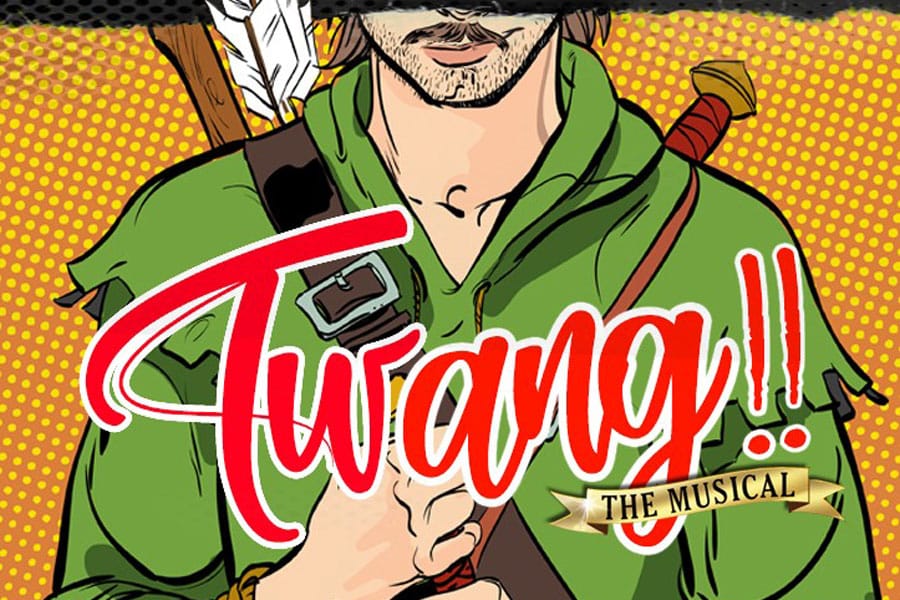 Written by Lionel Bart and Harvey Orkin in 1965, this updated version of Twang!! by Julian Woolford and Richard John comes to the Union Theatre from 11 April – 5 May 2018.

Twang!! is a comical celebration of the classic folklore hero Robin Hood and his more-than-merry-men

Enjoy a jaunt through mythical, musical England in this brand-spanking new production, full to the brim with catchy songs, broad slapstick and plenty of delicious one-liners!

Robin Hood has lost his twang, much to the delight of the Sheriff of Nottingham. What transpires is a hilarious tale of green tights, budding romances and questionable northern accents as Robin desperately searches for his lost motivation…