Matthew Dunster is to direct the West End premiere of Academy Award-winning Martin McDonagh’s The Pillowman with an all-star cast including Lily Allen and Steve Pemberton at the Duke Of York’s Theatre. 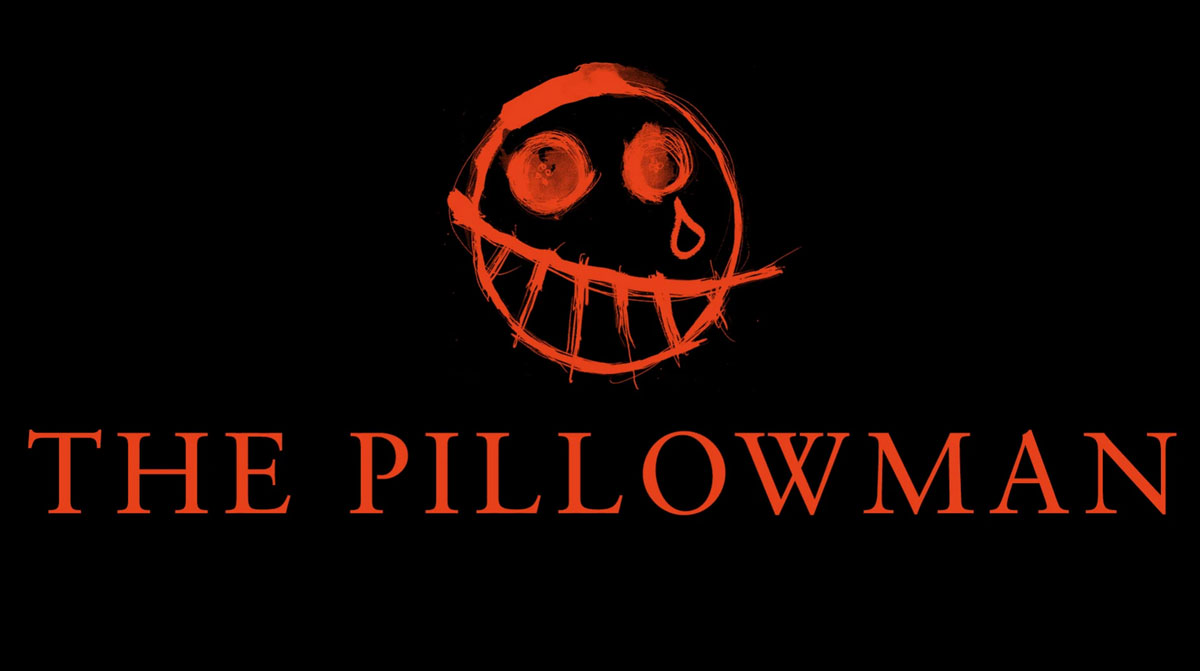 With an all-star cast including Lily Allen and Steve Pemberton, Matthew Dunster directs the first major revival and West End season of Martin McDonagh’s electrifying and savagely funny Olivier Award-winning play The Pillowman. Performances begin at the intimate Duke of York’s Theatre on Saturday 10 June, for a strictly limited 12-week run through to Saturday 2 September 2023.

Tickets will go on general sale at 12pm on Friday 11 November. Book tickets for The Pillowman here.

Martin McDonagh, who has just won the Best Screenplay Award at the Venice Film Festival for his new, critically-acclaimed movie The Banshees of Inisherin, is also the multi-Olivier, BAFTA and Academy Award-winning playwright and screen-writer responsible for Three Billboards Outside Ebbing, Missouri, In Bruges, Seven Psychopaths and Six Shooter.

Martin McDonagh commented: “I’m thrilled that The Pillowman is finally making its West End premiere. It’s a play that’s always been very close to my heart, in terms of its combination of dark comedy with its exploration of the nature of story-telling itself and the role of the artist in society. With so many personal freedoms under attack by governments and religions around the world I think it’s a perfect time to put this play on.

I am a huge admirer of both Steve Pemberton and Lily Allen – their intelligence, their wit, their fun – and having Lily play Katurian, the first time this role has been played by a woman in an English-speaking version, is just so, so exciting to me. With such a strong cast, and Matthew at the helm once again, I can’t wait to be part of it.”

Lily Allen, who made her West End debut in 2:22 – A Ghost Story at the Noel Coward Theatre in a role for which she was awarded Best Female-Identifying Role in a Play at the Whatsonstage Awards and Olivier nominated, will play Katurian, the first time the role has been played by a woman.  Up next, Allen will star in the new Sky original comedy Dreamland which will premiere in 2023. Lily is also an internationally renowned singer and songwriter.

Lily Allen commented: “One of our most inventive playwrights, Martin McDonagh, is renowned for pushing boundaries and it’s a privilege to join this show. Together with my incredible 2.22 director Matthew Dunster, I am excited to help create a production of The Pillowman that is sorely needed right now in these unprecedented times. I can’t wait to bring it to life each night on stage and for audiences to get to experience it.”

Steve Pemberton is a member of The League of Gentlemen with Reece Shearsmith, Mark Gatiss and Jeremy Dyson. He co-wrote and appeared in Psychoville and Inside No. 9 for which he won the BAFTA for Best Male Comedy Performance in 2019.  His other television credits include: Killing Eve, Good Omens, Worzel Gummidge, Doctor Who, Benidorm, Blackpool, Shameless, Whitechapel, Happy Valley and Mapp and Lucia.  His stage work includes playing Mr Hardcastle in She Stoops to Conquer at the National Theatre. Steve will play Tupolski.

Steve Pemberton commented: “As a huge fan of Martin McDonagh’s writing, I’m delighted that The Pillowman is heading to the West End next year. I can’t wait to help bring this blisteringly dark and funny play to life and I’m honoured to be working with such an exciting creative team.”

Further casting for The Pillowman is yet to be announced.

In a totalitarian state a Writer is questioned by the authorities about a spate of murders that bear similarities to her short stories. Is this life imitating art or something more sinister? This black comedy widely regarded as one of the greatest plays of the past 25 years, examines the role of the artist in society and asks what price do we pay for freedom of expression.

Martin McDonagh’s Olivier Award-winning Hangmen ran successfully in the West End and on Broadway. His other plays include The Beauty Queen of Leenane, A Skull in Connemara, The Lonesome West, The Lieutenant of Inishmore, The Cripple of Inishmaan, A Behanding in Spokane and A Very Very Very Dark Matter.

Matthew Dunster is a theatre and film director and writer. He has directed or written over sixty shows, often with major national companies (including RSC, NT, Royal Court, Young Vic, Royal Exchange, Shakespeare’s Globe, The Bridge), as well as directing in the West End, on Broadway and internationally. He has been the Associate Director of The Young Vic and Shakespeare’s Globe. Matthew has been nominated for three Olivier Awards and his Broadway production of Hangmen was nominated for five Tony’s.

Joining Martin and Matthew on the creative team are: Set and Costume Designer Anna Fleischle, the Lighting Designer is Neil Austin, Sound Designer, Ian Dickinson for Autograph and Casting is by Amy Ball.

The Pillowman is produced by Empire Street Productions, the same company that brought the hugely successful Prima Facie starring Jodie Comer to the West End this year, and which went on to break audience records when it was subsequently released in cinemas by NT Live. The production opens on Broadway in 2023. As with Prima Facie, accessibility to The Pillowman is fundamental to the producer, and there will be a Pay What You Can scheme, with 20 tickets per performance for the week, released the Wednesday beforehand.

BOOK TICKETS FOR THE PILLOWMAN