Nuwan Hugh Perera has been playing Pi twice a week since the show began in the West End.  His previous theatre credits include Amelie at the Criterion and on tour and Godspell on tour.  He appeared in the blockbuster film Mamma Mia! Here we Go Again and as a musician, plays keyboard and percussion for folk rock band, Sleep Walking Animals.   Ameet Chana, who plays Pi’s father, is probably best known to TV viewers for playing Adi Ferreira in EastEnders.

Future plans for the show include a North American premiere in December 2022 through to January 2023 at the American Repertory Theatre, Cambridge, Massachusetts, as well as an anticipated transfer to Broadway, and separate productions in Asia, Australia and Mexico. 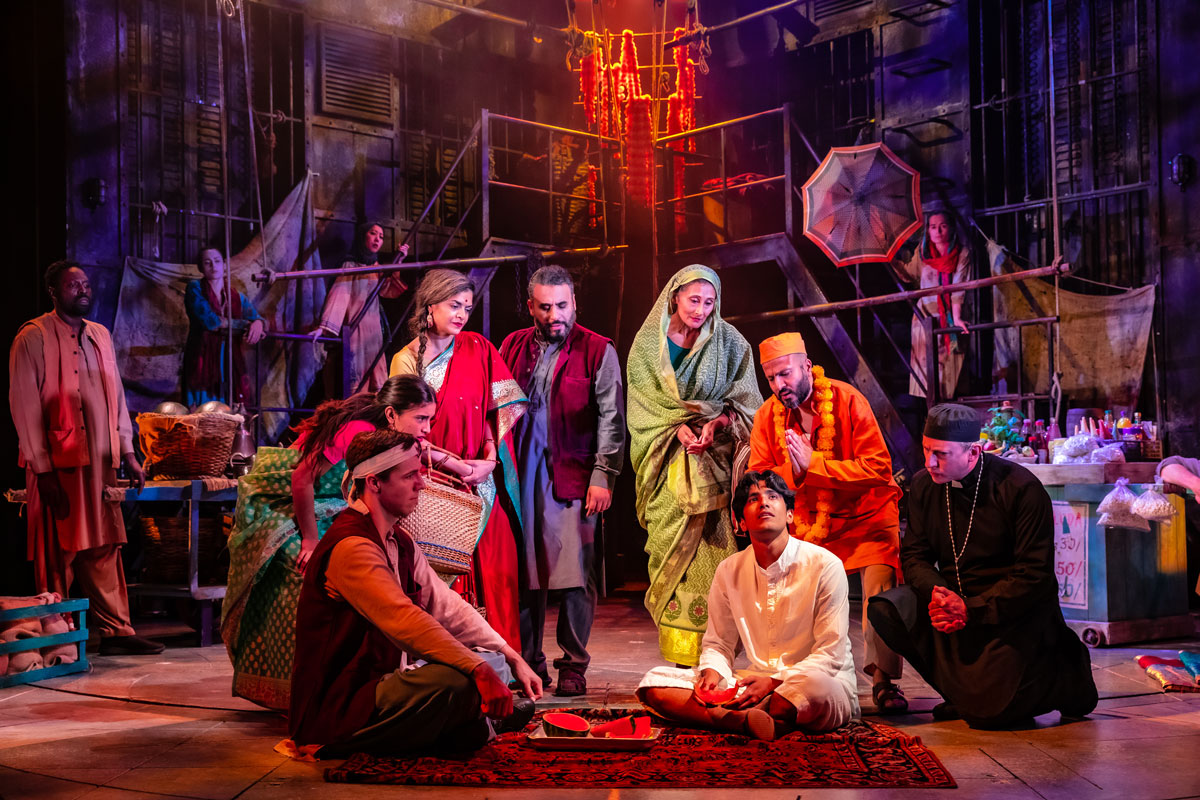 Life of Pi was awarded its five Olivier Awards at a ceremony held at the Royal Albert Hall in London in April 2022.  As well as Best New Play, and Best Actor for Hiran Abeysekera (the original Pi); in an historic first for the Olivier Awards – the seven performers who played ‘Richard Parker’ the puppet tiger – were collectively awarded Best Actor in a Supporting Role. The production also picked up awards for set (Tim Hatley, Nick Barnes and Finn Caldwell), and lighting design (Tim Lutkin and Andrzej Goulding). 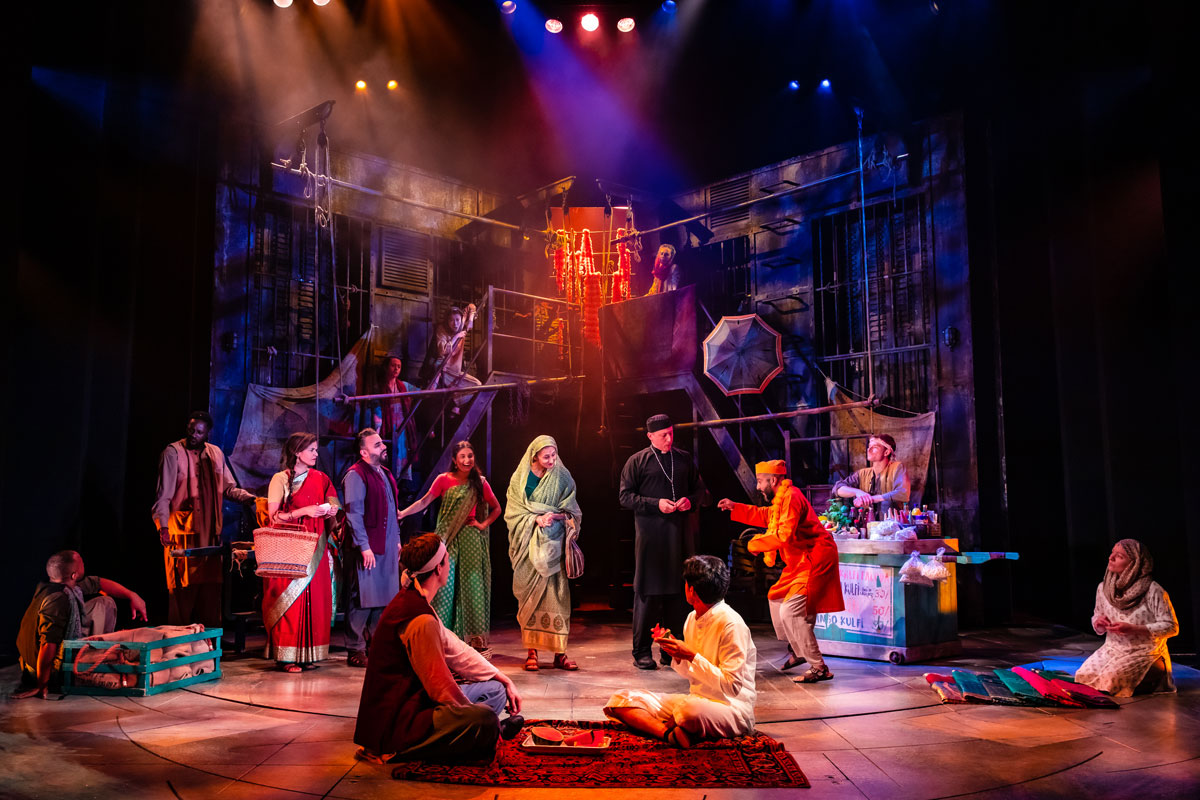