Leopoldstadt, the acclaimed play by Tom Stoppard and directed by Patrick Marber is to reopen at the Wyndham’s Theatre in June 2021. 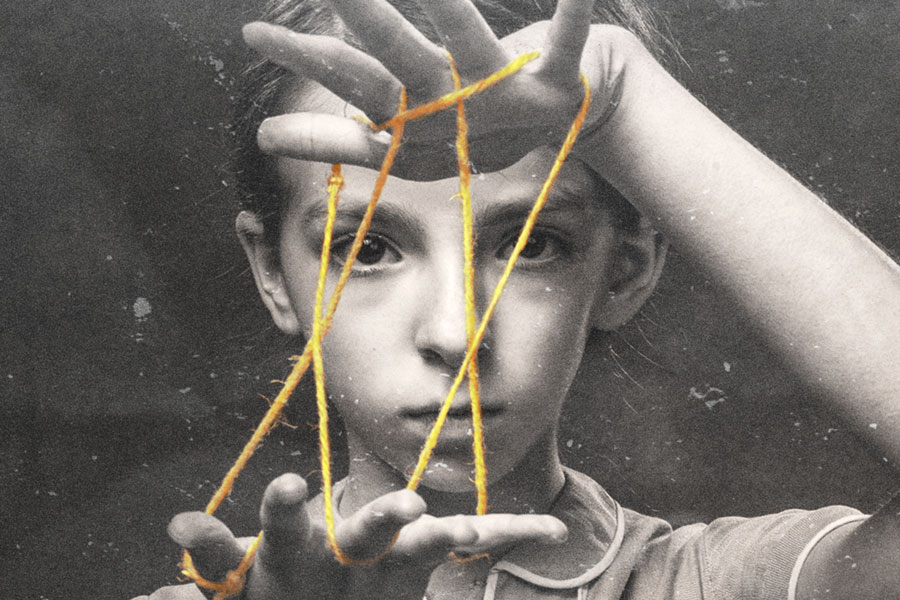 Vienna in 1900 was the most vibrant city in Europe, humming with artistic and intellectual excitement and a genius for enjoying life. A tenth of the population were Jews. A generation earlier they had been granted full civil rights by the Emperor, Franz Josef. Consequently, hundreds of thousands fled from the Pale and the pogroms in the East and many found sanctuary in the crowded tenements of the old Jewish quarter, Leopoldstadt.

Tom Stoppard’s new play, directed by Patrick Marber, is an intimate drama with an epic sweep; the story of a family who made good. “My grandfather wore a caftan,” says Hermann, a factory owner, “my father went to the opera in a top hat, and I have the singers to dinner.”  It was not to last. Over the next fifty years this family, like millions of others, was to re-discover what it meant to be Jewish in the first half of the 20th century. Leopoldstadt is a passionate drama of love, endurance and loss. It is Stoppard’s most humane and heart-breaking play.

Internationally award-winning writer Tom Stoppard’s plays include Rosencrantz and Guildenstern are Dead, The Real Inspector Hound, After Magritte, Jumpers, New Found Land, Dogg’s Hamlet, Cahoot’s Macbeth, Travesties, Every Good Boy Deserves Favour (a play for actors and orchestra written with André Previn), Night and Day, The Real Thing, Hapgood, Arcadia, Indian Ink, The Invention of Love, The Coast of Utopia, Rock ‘n’ Roll and, most recently, The Hard Problem.  His radio plays include Albert’s Bridge, Artist Descending a Staircase, The Dog It Was That Died, If You’re Glad I’ll Be Frank, and most recently, his dramatic imagining of Pink Floyd’s Darkside of the Moon, Darkside. As well as for the stage and radio, Stoppard is an award-winning writer for film and television.

Leopoldstadt was the winner of the Olivier Award for Best New Play but the production was postponed due to the pandemic.