1980s Pittsburgh, a city in decay. Against the backdrop of Reagan’s America, King, an ex-con, is trying to rebuild his life and start a family. He’s got hopes and dreams of opening a video store and building a new life. If only he can get ten thousand dollars together if only he can catch a break. In his dusty backyard, he plots and plans with his friend Mister, but is this all a pipe dream? August Wilson’s touching and angry King Hedley II is a quest for redemption for one man and a whole community. 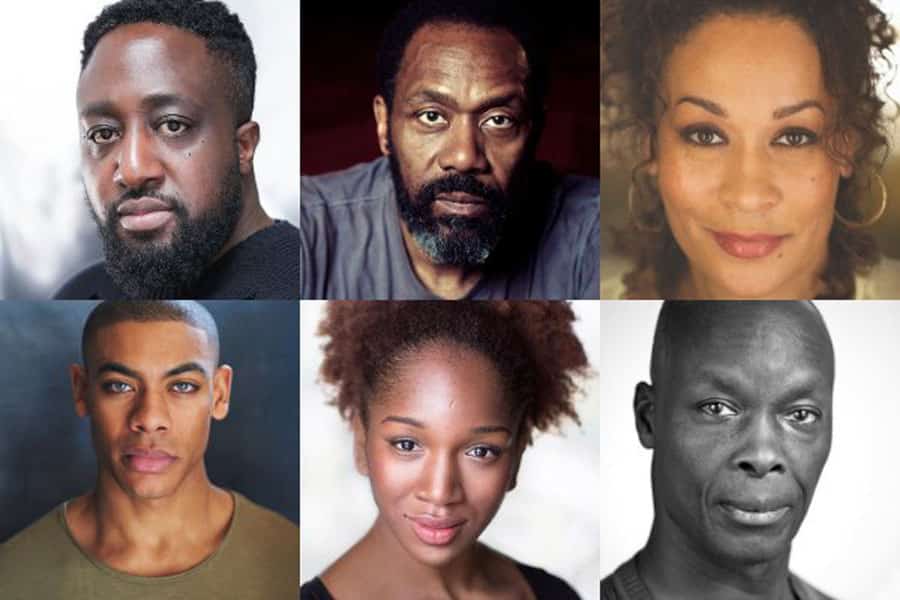 Nadia Fall, Artistic Director of Theatre Royal Stratford East said: “I am thrilled to announce such a brilliant cast for what is surely one of August Wilson’s most hard-hitting plays, a story which is as relevant today as when it was first written. This is the first time a Wilson play has been performed at Theatre Royal Stratford East and it feels like a perfect fit.”

August Wilson (1945–2005) was an American playwright. He won a Pulitzer Prize and a Tony Award for his play Fences and earned a second Pulitzer Prize for The Piano Lesson. His other notable works include Seven Guitars, Gem of the Ocean, Jitney and Ma Rainey’s Black Bottom.