The Original Broadway Cast of Legally Blonde have released a YouTube video reminding everyone to hand sanitise during the COVID-19 Pandemic. 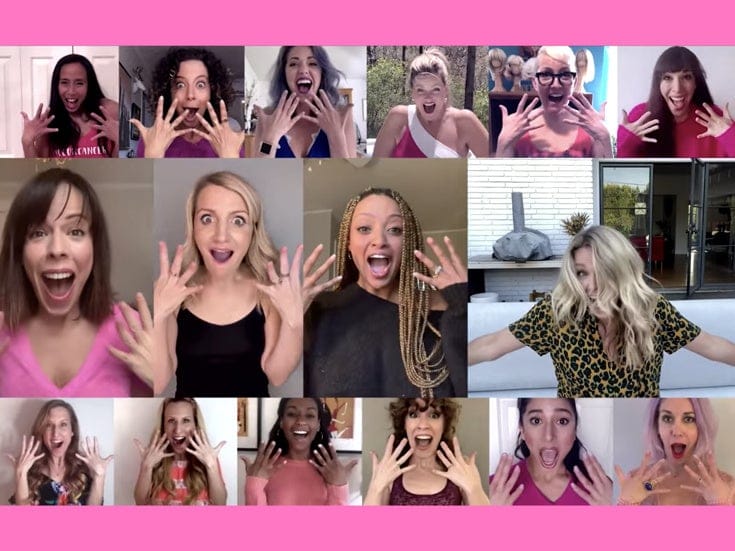 Written, Directed & Produced By: Charlie Sutton & Brandon Stonestreet based on the 2007 musical with music and lyrics by Laurence O’Keefe and Nell Benjamin and book by Heather Hach. The story is based on the novel by Amanda Brown and the 2001 film of the same name.

Don’t forget you can watch the Broadway Production of Legally Blonde which was recorded by MTV Here.