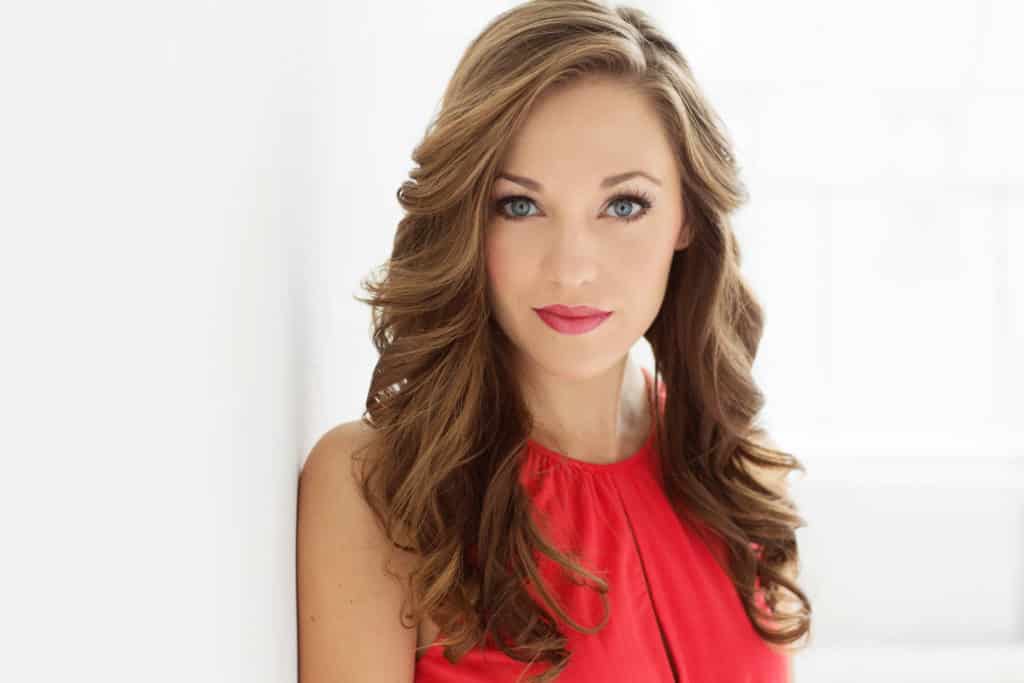 Broadway leading lady Laura Osnes will join Broadway composer Frank Wildhorn will make their UK concert debuts in a one night only evening celebrating Frank’s music entitled An Evening with Frank Wildhorn and Friends on Tuesday 22 November 2016 at The Palace Theatre, Manchester. Tickets are on sale now.

Frank Wildhorn has been a composer of musical theatre including Dracula, Jekyll & Hyde, Bonnie & Hyde and The Scarlett Pimpernell, and pop songs including Whitney Houston’s Where Do Broken Hearts Go? Frank’s musical Wonderland, a modern take on Alice In Wonderland, will tour the UK in 2017.

Joining Laura and Frank are Jackie Burns who starred as Elphaba in the first ever US tour of Wicked, German musical theatre star Thomas Borchert who has headlined many of Frank’s shows in Europe and West End star Cassidy Janson who is currently playing Carole King in the hit West End musical Beautiful.

Stars of the upcoming tour of Wonderland will also be performing material from the show ahead of the UK tour including Wendi Peters (Queen of Hearts), Dave Willetts (White Rabbit), Natalie McQueen (Mad Hatter) and Stephen Webb (Jack).

The internationally celebrated composer has previously offered concerts in New York, LA, Tokyo and Vienna and this, his UK debut, promises to be a once-in-a-lifetime event in Manchester’s concert calendar ahead of any other UK dates. With Frank at the piano and the 28-piece Manchester Camerata conducted by Broadway musical supervisor Jason Howland.