Dominic Cooke is to direct Larry Kramer’s The Normal Heart in the Olivier Theatre at the National Theatre from February 2021. 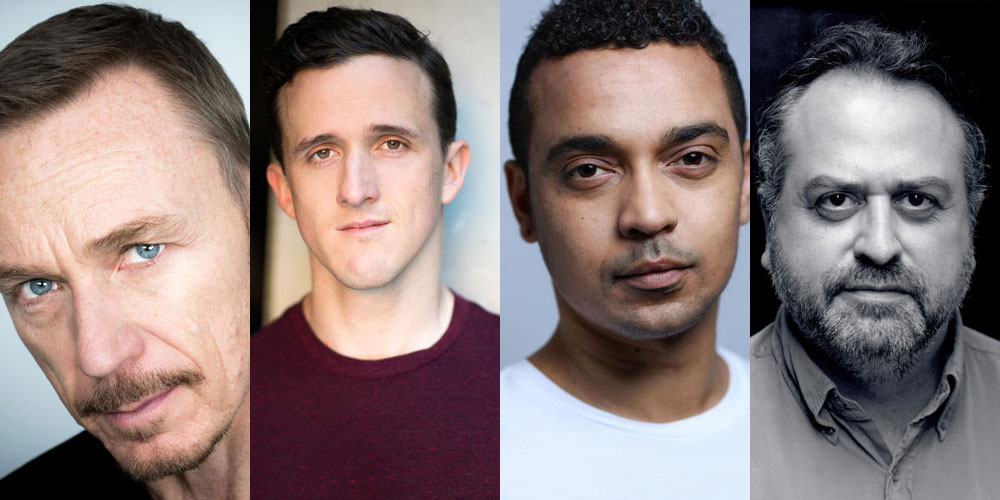 The next show to open as part of the Olivier in-the-round season in February 2021 is Larry Kramer’s The Normal Heart, in a co-production with Fictionhouse. Directed by Dominic Cooke, Kramer’s largely autobiographical play about the AIDS crisis in 1980 New York has not been performed professionally in London since its European premiere in 1986. Ben Daniels will perform the role of Ned Weeks, the co-founder of an AIDS advocacy group fighting to change the world around him, with Danny Lee Wynter as Tommy Boatwright, Daniel Monks as Mickey Marcus and Stanley Townsend as Ben Weeks. Vicki Mortimer is Set Designer and Paule Constable is Lighting Designer.

Director Dominic Cooke says: “As a student I was lucky enough to see the landmark Royal Court production of The Normal Heart starring Martin Sheen. It had a profound effect on me at the time and I’ve wanted to direct the play ever since. It is the rarest of things; a history play written by one of its key participants. It deals with the nature of political activism, the internal battle many LGBT people fight to feel worthy of love and, topically, the refusal of those in power to face the reality of an unfolding health crisis. Larry Kramer was a firebrand and The Normal Heart is written with all of his characteristic ferocity, political insight and wit. I’ve been talking with Ben Daniels for over five years about playing Ned Weeks. He is one of our greatest actors and I cannot wait to begin working with him, alongside the rest of the company and the brilliant team at the NT who Kate Horton and I, as Fictionhouse, will be co-producing with.”

Tickets for The Normal Heart will go on sale at the National Theatre from the end of November.