Lambert Jackson Productions has announced the cancellation of three productions they were due to present in the near future. 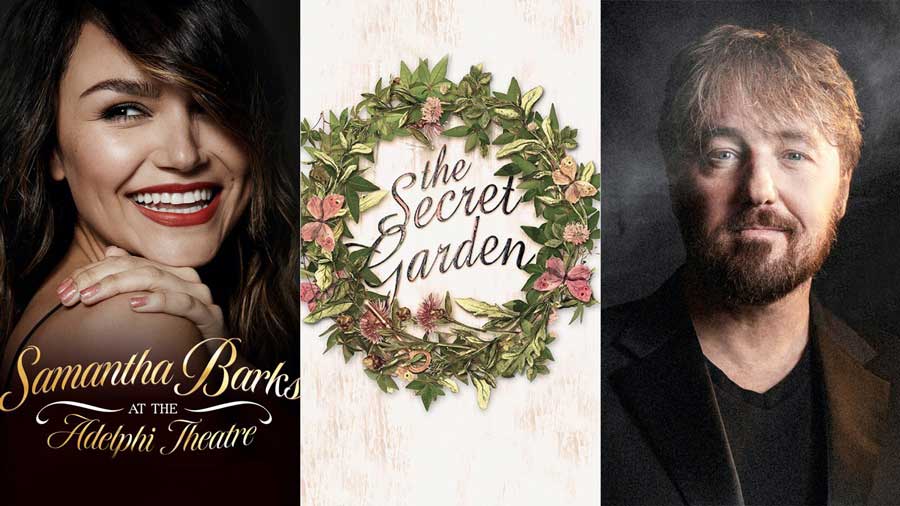 Taking to Twitter recently Lambert Jackson announced the cancellation of The Secret Garden in concert, Samantha Barks in concert and John Owen-Jones in concert.

We are so sorry to announce the cancellation of these shows, but we hope to bring all three back in the future when there is more clarity from the government on theatre re-openings ❤️

Ticket holders should contact the venue or agent where you purchased your tickets for a refund.

At the start of this week, it looked like we might be able to slowly and surely open theatres following an incident-free season Sleepless and a small number of West End shows opening during October, but this week that all seems to have changed.