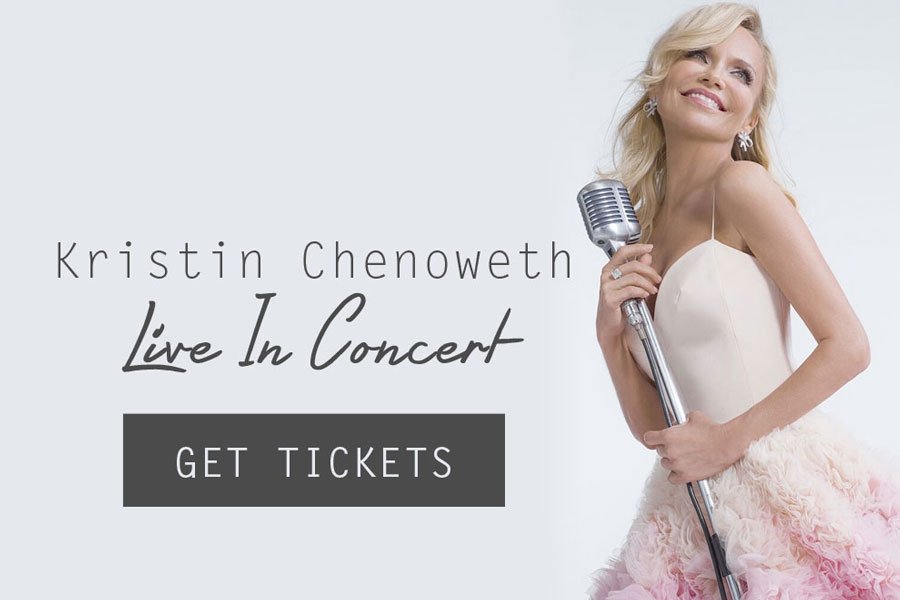 Kristin Chenoweth, star of Brodaway’s Wicked is to appear for one night only at the London Palladium on October 20, 2017.

Chenoweth will sing standards and showtunes from the Great American Songbook accompanied by Michael Orland.

Kristin Chenoweth is one of Broadway’s biggest stars having appeared in On The 20th Century, Steel Pier, The Apple Tree, Promises, Promises and her recent concert show My Love Letter to Broadway. Kristin won the Tony Award for her performance in You’re A Good Man Charlie Brown. She is also and Emmy Award-winning TV Star who has appeared on Glee, The West Wing, Pushing Daisies, Kristin and co-hosted the Tony Awards in 2015.