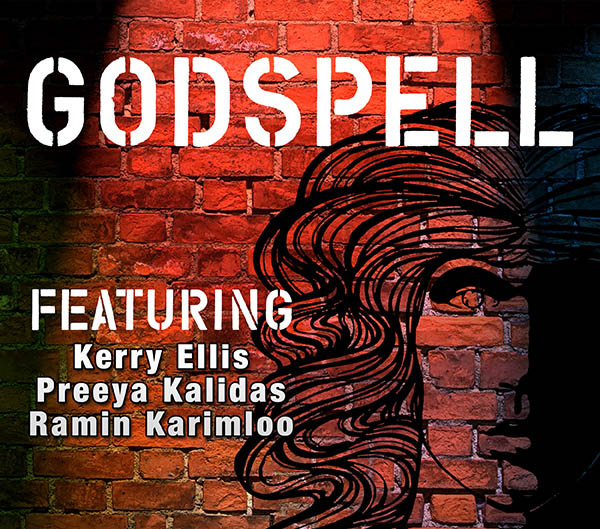 The concert presentation will launch The British Theatre Academy, an organisation which has been set up to give young people who can not afford to access theatre theatre training the opportunity to work with top creatives in venues around the country.

British Theatre Academy Artistic Director Matthew Chandler said: “I am delighted that Kerry, Ramin and Preeya are giving our kids the opportunity to work with such amazing, inspiring, world class talents. Godspell promises to be an unforgettable expeience for them all”.

Godspell, will be directed by Dean Johnson with musical direction by Michael Bradley (Grey Gardens).

The British Theatre Academy will also present The Secret Garden at the Ambassadors Theatre in July/August with over 300 performers taking to the stage.

Godspell will be performed on Tuesday 30 and Wednesday 31 August 2016.