LGBT+ Theatre Above The Stag will stage the 25th Anniversary production of Jonathan Harvey’s Beautiful Thing at their new larger home in Vauxhall. 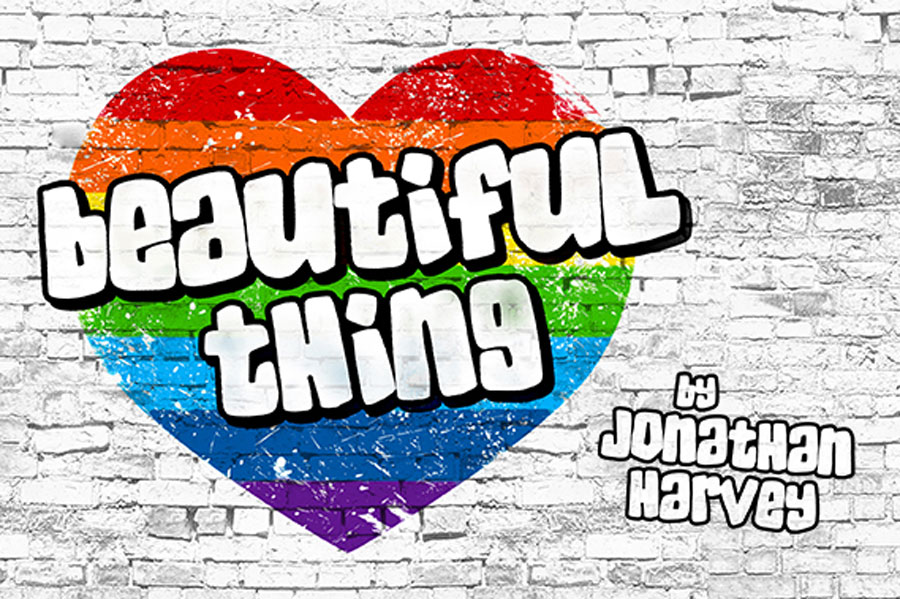 Above The Stag launch their new, larger home on 1 June 2018 with Jonathan Harvey’s Beautiful Thing.

Beautiful Thing is a heart-melting story about teenage love blooming on a Thamesmead council estate. Jamie is secretly in love with his sporty and more sociable schoolmate, Ste. When Ste is badly beaten up by his violent father and  brother, Jamie and his mum offer Ste a place to stay. But they don’t have a spare bedroom – or bed.

With hilariously memorable supporting characters and a summery soundtrack of Mama Cass songs, Beautiful Thing is a tender and optimistic play about two damaged boys and the love that heals them. Since premiering at the Bush Theatre in 1993, Beautiful Thing has established itself as a modern classic, and was made into a much-loved, groundbreaking film.

Beautiful Thing is the first in a retrospective of Harvey’s work that will continue over the next few years. Among Harvey’s other plays to be scheduled at the theatre are: the Hillsborough-themed Guiding Star which will be revived next year – 30 years after the disaster; the Eurovision-themed Boom Bang A Bang; Babies, his George Devine Award-winning comedy about class and sexuality; Rupert Street Lonely Hearts Club, a poignantly funny study of big-city, small-apartment life; and Out In The Open, a tender, mystery-infused look at loss and betrayal.

Peter Bull, Artistic Director of Above The Stag, said: “Jonathan Harvey is a great British playwright. His plays are hilarious, big-hearted, surprising and smart. He turns everyday settings into vibrant worlds. And in his gay characters he creates people who are far more than their sexuality, yet believably shaped by it. I can’t wait to revisit these beautiful plays and share them with our audiences.”

Visit our Off West End Page