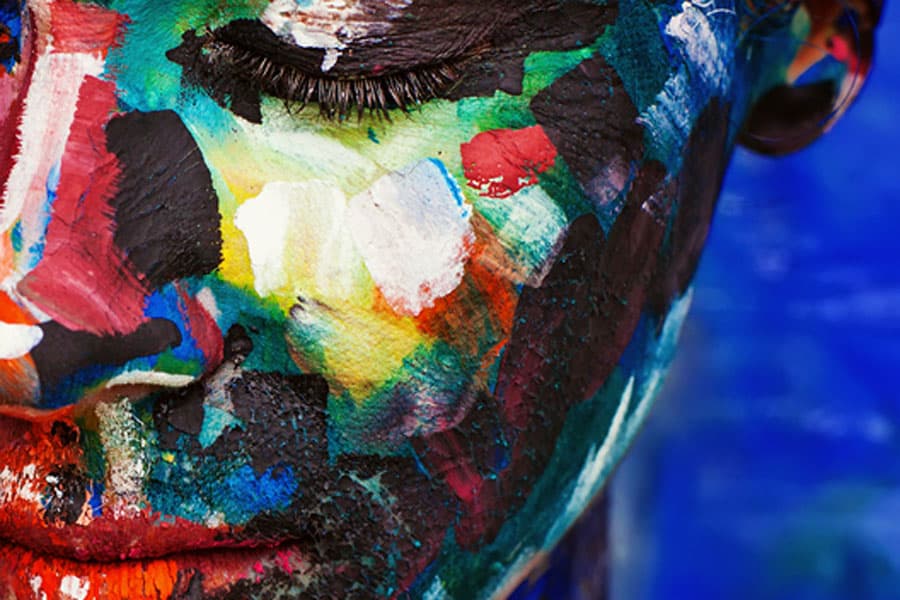 Following his acclaimed first year as Artistic Director, Tom Littler has announced the start of his second season with a series of works celebrating rebellious spirits. This includes the first UK production by award-winning British/American playwright Bathsheba Doran, the world premiere of a play about the maverick surrealist, Leonora Carrington, the revival of a modern Canadian classic and a rip-roaring, spine-chilling, body-snatching Christmas comedy.

The world premiere of Alice Allemano’s About Leo, directed by JMK Award-winning Michael Oakley (5 September to 29 September 2018). About Leo tells the true story of surrealist painter Leonora Carrington. When a young journalist turns up unexpectedly in Mexico City, the elderly Leo must confront her past, including her legendary love affair with the artist Max Ernst. Inspired by real events, About Leo is a gripping drama, which skilfully unpicks ideas about art and inspiration. This is Allemano’s first play.

The European premiere of Parents’ Evening, by Bathsheba Doran.
(3 October to 27 October 2018). Parents’ Evening is a contemporary marital drama set at a parent-teacher evening that goes disastrously wrong. Bathsheba Doran is a Londoner who moved to the US after studying at Cambridge University, and became one of the most highly regarded playwrights in American theatre: a Susan Smith Blackburn Prize and Writers Guild Award nominee, and Berwin Lee Award winner, her most recent play debuted at Lincoln Center Theater, and her extensive screenwriting includes Boardwalk Empire and Masters of Sex. For the first time, Doran’s plays return to the UK. Directed by Stella Powell-Jones, Jermyn Street Theatre’s Deputy Director.

A mini-season commemorating the centenary of the end of the First World War. Billy Bishop Goes to War, by John Gray with Eric Peterson, directed by Jimmy Walters in a co-production with Proud Haddock (31 October – 24 November 2018). Billy Bishop Goes To War is a two-man play with songs that chronicles the true story of the audacious First World War flying ace, Billy Bishop.  First produced in Vancouver in 1978, it has taken its place as the most performed play in Canadian theatre history.  The run is accompanied by one-night performances of This Evil Thing, a drama about conscientious objectors written and performed by Michael Mears, and Never Such Innocence, an evening of wartime music and poetry.

A co-production with the Watermill Theatre of Tom Wentworth’s black comedy Burke and Hare, directed by Abigail Pickard Price (28 November – 21 December 2018). In 19th century Edinburgh, William Burke and William Hare spotted a gap in the market: a huge demand from the medical profession for human corpses. They created a dastardly plan to meet the demand with a steady supply.

During the theatre’s first year as a producing venue, it has staged world premieres of five full-length plays (including Howard Brenton’s The Blinding Light) and five one-act plays, two European premieres, and several revivals including the complete cycle of Noel Coward’s Tonight at 8.30. Jermyn Street Theatre, a signatory to the Equity Fringe Agreement, has also reported that its weekly sales are up by over 50%, and it has employed 28 female and 26 male actors.