Jermyn Street Theatre have announced their entire season for 2020 with an array of work that ranges from world premieres to rare revivals, theatre legends to new talent and literary classics to new writing. 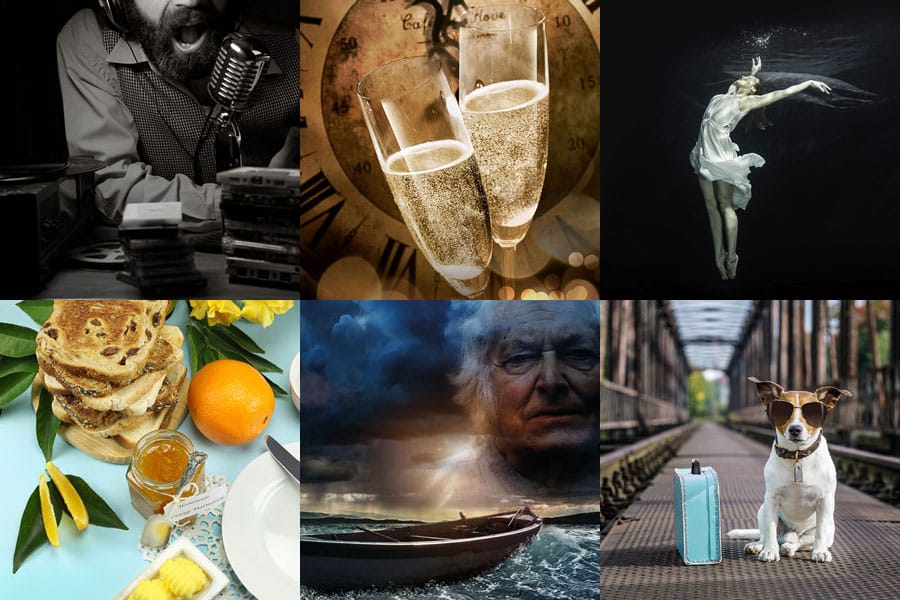 This is the first time in the theatre’s twenty-five year history that Jermyn Street is able to announce a full year’s programming. Tom Littler said: “It has been a pleasure and a privilege to assemble this year of work, bringing together vibrant undiscovered talents with some of the world’s most respected directors, actors, and playwrights. Jermyn Street Theatre continues to be an intimate home for drama of the highest quality.”

Trevor Nunn directs a triple bill of plays with an all-star cast including Lisa Dwan, James Hayes, Niall Buggy and David Threlfall. In Krapp’s Last Tape, James Hayes plays the 69-year-old Krapp as he listens and responds to the cassette tapes he recorded in his youth. In Eh Joe, Niall Buggy interacts with the voice of celebrated Beckett specialist Lisa Dwan. And in The Old Tune, adapted by Beckett from a radio play by Robert Pinget, receiving its first London production since the 1960s, Buggy and David Threlfall pass the time by remembering – and misremembering – the past. Trevor Nunn said: “The focus of these plays is Beckett’s fascination with memory. All three are universal but also emphatically Irish.” (15 January – 8 February 2020)

Harry Burton, best known for his acclaimed productions of Harold Pinter’s work, directs The Dog Walker, the world premiere of a new comedy by Paul Minx about loneliness and friendship in the big city. (12 February – 7 March 2020)

Michael Pennington, one of the foremost actors of his generation, plays Prospero in a production of The Tempest helmed by the venue’s Artistic Director, Tom Littler, which later moves to Theatre Royal Bath. This follows Littler’s production of All’s Well That Ends Well, starring Hannah Morrish and Gavin Fowler.

Michael Pennington said: “I’ve declined playing Prospero a few times – it’s so often described as Shakespeare’s farewell to the stage, and I wouldn’t want it to be mine… More seriously, I welcome the chance to play it in the intimacy of Jermyn Street Theatre, and then at Theatre Royal Bath. When all’s said and done it’s a great play and part, with layer upon layer of meaning.” (11 March – 4 April 2020)

Alan Ayckbourn’s first major success is directed by his long-term collaborator Robin Herford (The Woman in Black), in a production transferring from The Mill at Sonning. Relatively Speaking is a comedy of misunderstandings and mistaken identities. (21 April – 16 May 2020)

When it premiered in 2017 Edward Einhorn’s The Marriage of Alice B Toklas by Gertrude Stein became a major off-Broadway hit, earning rave reviews. Einhorn directs his own ‘marriage farce’ about one of the most famous same-sex partnerships of the 20th century, in which he imagines a celebrity wedding populated by all the literary greats of the age. (20 May – 20 June 2020)

The autumn opens with two world premieres by the celebrated playwright and director Peter Gill (The York Realist). The first is his new version of Chekhov’s Three Sisters directed by Tom Littler. Gill has previously adapted Chekhov’s The Seagull, Uncle Vanya, and The Cherry Orchard. This is followed by Gill’s new play Something in the Air, a play about love and memory set in London, co-directed by Gill and Alice Hamilton. (7 – 31 October 2020)

Peter Gill said: “I am delighted to be co-directing my new play Something in the Air with Alice Hamilton, and – because Chekhov has always been a big influence on my work as a director and a writer – that my new version of Three Sisters will open in such an intimate studio.”

After Darwin, Timberlake Wertenbaker’s play about progress, immigration and theatre, was last seen at the Hampstead Theatre and receives its first revival directed by Jimmy Walters in a co-production with Proud Haddock. ( 4 – 28 November 2020)

The year concludes with The Massive Tragedy of Madame Bovari by John Nicholson previously seen at the Liverpool Everyman.  (2 December 2020 – 16 January 2021)

The theatre also announces new ticketing, with concessionary prices now available throughout each run. Prices are in three bands – The Half, The Quarter, and Beginners – and are cheaper the earlier you book.

Jermyn Street Theatre is also introducing 5@5 – each day at 5pm, subject to availability, five unsold tickets will be made available to under-30s and Equity members for £5.

Otherwise, please click here to continue to the Jermyn Street Theatre...
x
Send this to a friend