The acclaimed Broadway production of Sunday In The Park With George starring Jake Gyllenhaal and Annaleigh Ashford is to open at the Savoy Theatre, London for a strictly limited season from 11 June 2020.

Tickets are now on sale for Sunday In The Park With George at the Savoy Theatre London.

One of the most acclaimed musicals of all time – Sondheim and Lapine’s masterpiece follows painter Georges Seurat (Jake Gyllenhaal) in the months leading up to the completion of his most famous painting, A Sunday Afternoon on the Island of La Grande Jatte. Consumed by his need to ‘finish the hat,’ Seurat alienates the French bourgeoisie, spurns his fellow artists, and neglects his lover Dot (Annaleigh Ashford), not realizing that his actions will reverberate over the next 100 years.

This beautiful production began at New York City Center, it then transferred for a sold-out limited season at Hudson Theater on Broadway where it was met with universal critical and public acclaim.

Jake Gyllenhaal said: “Performing Sunday in the Park with George with the brilliant Annaleigh Ashford was one of the greatest joys of my career, I’ve also deeply missed the West End and so to be bringing Stephen Sondheim and James Lapine’s Pulitzer Prize-winning musical there alongside Annaleigh is both humbling and thrilling.”

Annaleigh Ashford said: “Sharing the masterpiece that is Sunday in the Park with George with audiences, has been one of the greatest pleasures of my artistic life. It is an honour to play Dot again with genius Jake Gyllenhaal and to tell this story of children and art to the great city of London.”

James Lapine & Stephen Sondheim said “We are thrilled that a London audience will get to see the recent Broadway production of  Sunday in the Park with George with Jake Gyllenhaal and Annaleigh Ashford reprising their extraordinary performances. We also look forward to seeing them joined by a terrific British company.”

Destined to be the theatrical event of 2020 – be there to witness the musical about the art of making art – this is not your ordinary Sunday.

Please note:
*Relaxed performances:
– Captioned performance: 20 July 2020 19:30
– Audio described performance: 30 July 2020 19:30
*IMPORTANT TICKET INFORMATION:
We want all our tickets for Sunday in the Park with George to reach customers at the original intended prices. The reselling of tickets is therefore strictly forbidden. Tickets are sold subject to ATG Theatre policies and conditions.
– Resale is strictly forbidden
– Ticket limit of SIX tickets per person, per booking period
– Any transactions detected as automated ‘bot’ purchases will be cancelled
– Any attempts to purchase tickets in excess of the ticket limit will result in all transactions by ticket buyer being cancelled
– Under 16s must be accompanied by an adult and sat with accompanying adult
– Accessible tickets are available from ATG Tickets
– Name of lead booker will be printed on ticket(s)
– All members of the party must enter the theatre at the same time. The lead booker must be present and attend the performance and, to gain entry, will be required to present the tickets, and government-issued photo ID (such as a passport or driving licence). 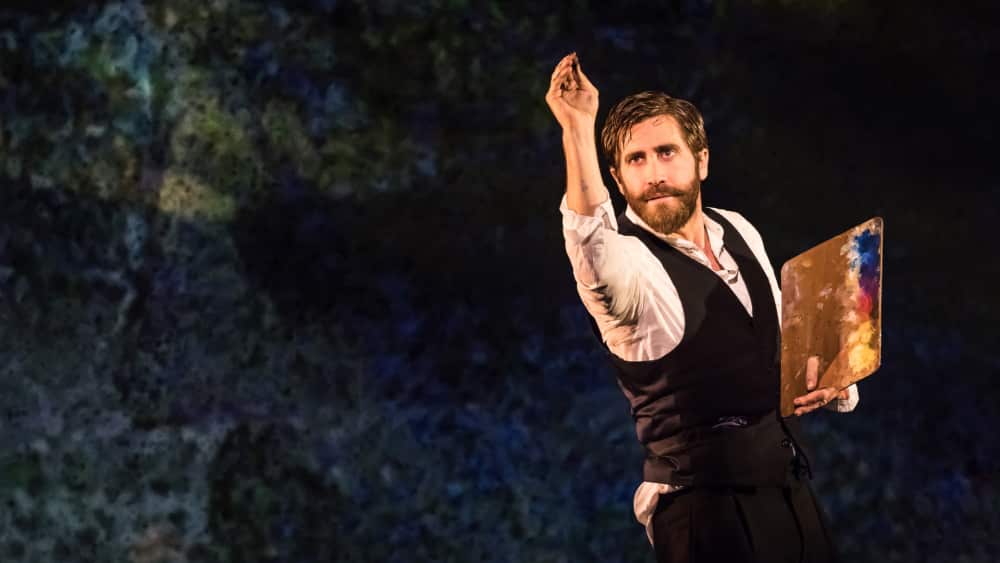