Casting has been announced for Alice Malseed’s Jade City which is playing The Bunker Theatre, London this September. 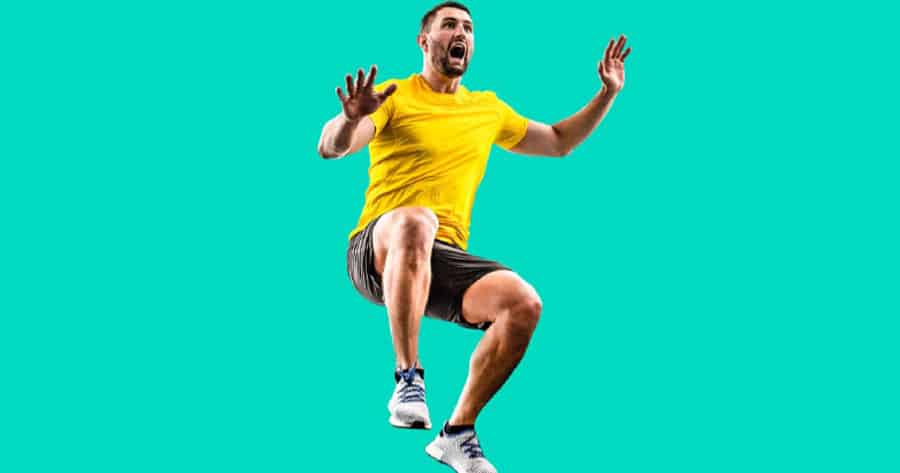 The cast has been announced for Alice Malseed’s Jade City, coming to The Bunker this September. Tackling men’s mental health and the lack of opportunities faced by so many in Britain, Jade City follows two friends struggling with the pressures of their everyday lives in Belfast.

Stuck not only in one place, but in their heads and in their situation, Sas and Monty have escaped to The Game since they were children, pretending to be different people, in faraway places. But Sas wants to stop playing. He wants to talk, about what’s on his mind, about their lives and about what happened with their friend that summer.

Rich in the language of Belfast, Alice Malseed’s Jade City brings to life this city full of heart and full of hurt. It highlights the social and mental health issues faced by working classes neglected by their government and explores what it costs to turn away from a destructive friendship when it’s all you have.

Director Katherine Nesbitt comments, I am so pleased to be working with Barry and Brendan again on bringing this script to a new audience. They are engaging performers and brilliant physical storytellers and capture the complex relationship between two lifelong friends with sensitivity, energy and nuance.

Otherwise, please click here to continue to the Bunker Theatre...
x
Send this to a friend