The Curve Theatre’s production of Irving Berlin’s White Christmas will come to London’s Dominion Theatre for a limited season from November 2019. Pre-sale available from 9am on Thursday 21st March 2019. 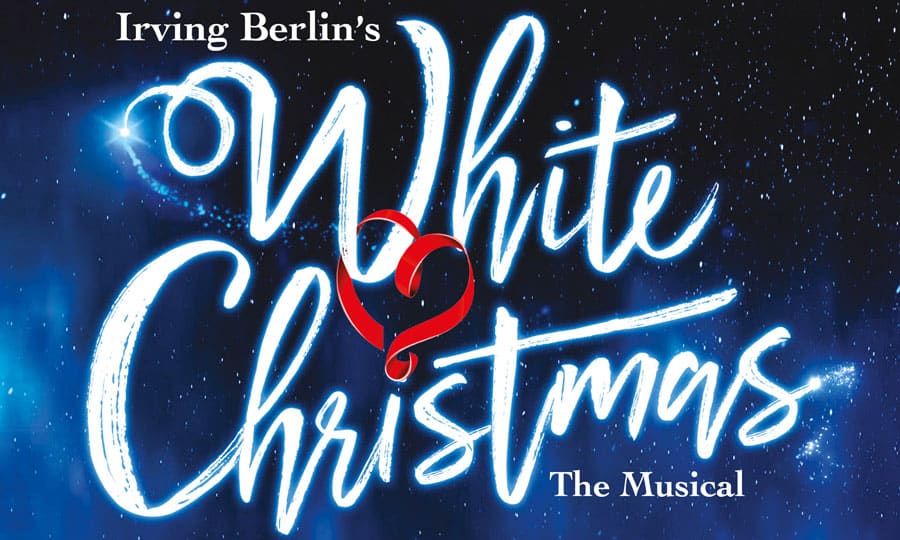 Irving Berlin’s White Christmas is to play a strictly limited season at the Dominion Theatre, London  from 15 November 2019 to 4 January 2020. Pre-sale period starts Thursday 21st at 9 am

The London season will star Danny Mac as Bob Wallace and Dan Burton as Phil Davis, both reprising their roles from the Leicester Curve production. Further casting is to be announced soon.

White Christmas has Music and Lyrics by Irving Berlin and a Book by David Ives and Paul Blake. It is Directed by Curve Artistic Director Nikolai Foster (Annie, Breakfast at Tiffany’s) and Choreographed by two-time Olivier Award-winning choreographer Stephen Mear (Mary Poppins, Gypsy). Set Design is by Michael Taylor and Costume Design is by Diego Pitarch. Musical Supervision is by Stephen Brooker, Lighting Design by Mark Henderson and Sound Design by Tom Marshall. Orchestrations are by Larry Blank with New Musical arrangements by Jason Carr.