Principal casting has been announced for the West End return of Heathers the Musical at the Theatre Royal Haymarket. 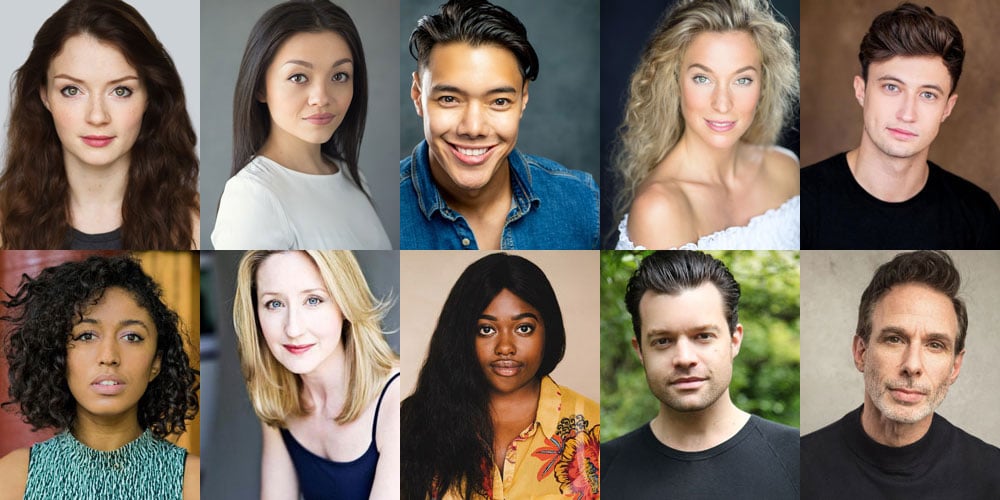 Heathers the musical is headed back to the West End’s Theatre Royal Haymarket by popular demand from 21 June – 11 September 2021. Leading the cast in the highly celebrated return of Heathers the Musical in the West End is Christina Bennington(Bat Out Of Hell) in the role of high school geek Veronica Sawyer and Jordan Luke Gage (& Juliet) as the dark and moody teen, Jason Dean (JD).

Produced by Bill Kenwright and Paul Taylor-Mills, this high-octane black-comedy rock musical, based on one of the greatest cult teen films of all time, starring Winona Ryder and Christian Slater, is back with a bang!

Heathers the Musical previously enjoyed two record-breaking seasons, launching at London’s The Other Palace and transferring to the Theatre Royal Haymarket in 2018. In parallel to the show’s return to the West End, the musical will also embark on its first tour of the UK and Ireland, in a separate production and cast,  opening at Leeds Grand Theatre on 28 July 2021.